The last few weeks there have been only a few items that have been of interest at CVS. Thanks to that and other things going on I never was able to get there. Today I decided to try to get a few things and use some ECBs that were outdated (5/31). I knew I could use them, but some stores are not as good about this even though corporate tells them to allow use.

After NHL was dropped off at school, JSL and I went to the CVS near our house. Unfortunately, they did not have the June deal book available. I knew what the weekly specials were that I was interested in. I went to get those and then went up and down aisles looking for ECB signs for June. One that I found for bandaids was already out of stock (not shocked).

Still, I was able to find quite a few items that I wanted, but decided to pass on the Pampers for now. Even with the coupons and ECBs I think BJ’s may be slightly cheaper. I may do this later in the week though since we are starting to run low on things. I divided my items things into three transactions. 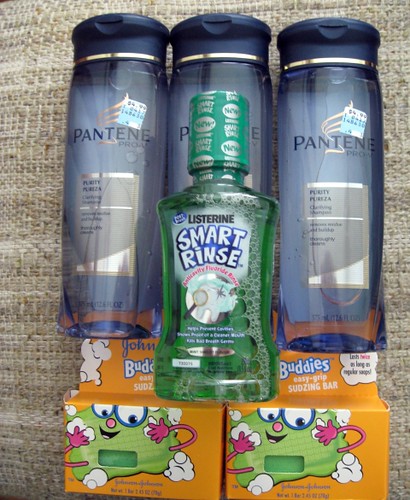 Total of transaction including sale prices – $15.47 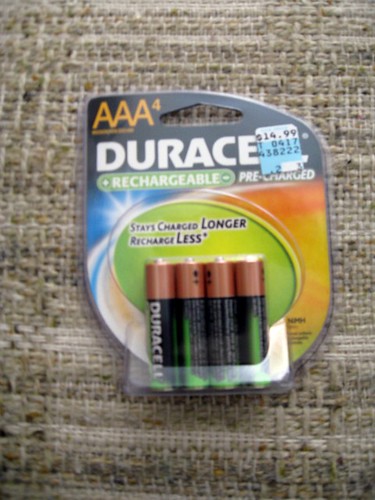 Total of transaction including sale price – $14.99 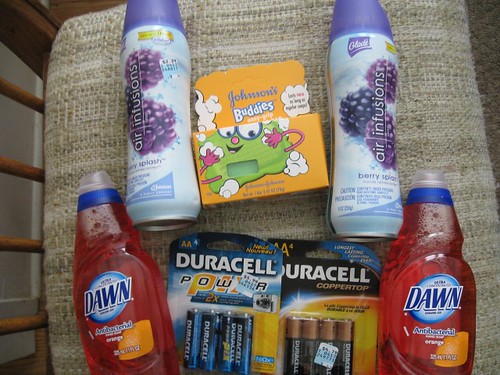 Total of transaction including sale price – $16.55

Totals for all items:

Not too shabby if you ask me!