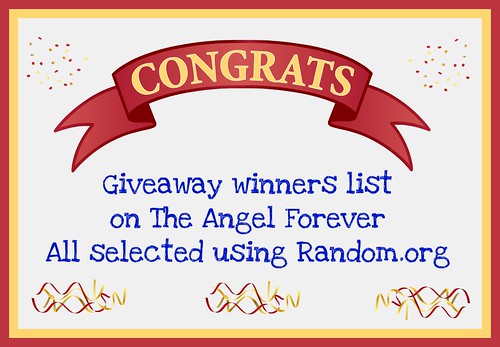 Rather than post the winners of giveaway, I am going to update this page to show the winners. All winners will still be e-mailed and have 48 hours to reply before another person is selected.

Hot Potatoes! The BEST of The Wiggles – Ended September 2, 2010. The winner is: #23 –> Megan.
All previous giveaway winners information were posted on individual entries within my blog.