Nobody ever tells you that taking a child off of an allergy medicine could be hazardous to your own health. Seriously, taking NHL off of Singular, thanks to it poisoning his body, has been hellish for all involved. His mood, behavior, tantrums, and impulsivity have been better overall, but every so often the horrid Singular shows its ugly face.

Last Monday NHL had a fabulous day at school. Tuesday and Wednesday he was home for Rosh Hashana. Tuesday was not too bad. He was pretty good at services, but Wednesday was a different story. I took NHL to the services for kids in kindergarten to second grade. What I witnessed was pretty much what NHL’s teachers had been describing. He was unable to sit still, he was nervous acting, he acted on pure impulses and had no control of what he was saying/doing. It was horrible. Of course I understood that my child had no idea of what he was doing, but the other people there did not. Our of sheer horror of looks and stares I finally was able to get NHL to leave with me. Of course he came with me making a major scene. I was mortified!

Thursday NHL had another rough day in kindergarten. His teacher greeted me with the news that he had received five checks/warnings. In addition to this, she mentioned that he had actually hit another child. The consequence of this was to sit and write a letter to the other child and no recess (probably the worst thing for him). Thankfully NHL’s teacher is very understanding and knows that we have only been off the Singular for about a week and it will take 2-4 depending on who you talk to.

Friday was a fabulous day. I was nervous picking NHL up from school since I never know the report I am going to get. Both of his teachers were at the door and put up a "0" – telling me that he had NO warnings all day! One of the teachers actually came out to make sure that NHL told me about all of the wonderful things he had done. She also showed me his notebook with a sticker in it! The kindergarten kid was so happy. He immediately wanted to call JL to tell him about the day. We did that, stopped by Papa at work and then went home. As a treat NHL had a special Friday night with Nana. She said he was like himself again. Calm, talking, and focused. . . things that had been missing for months. 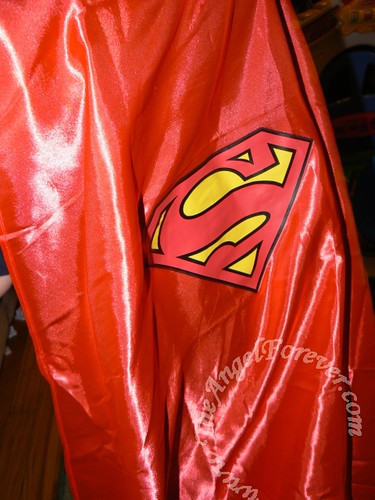 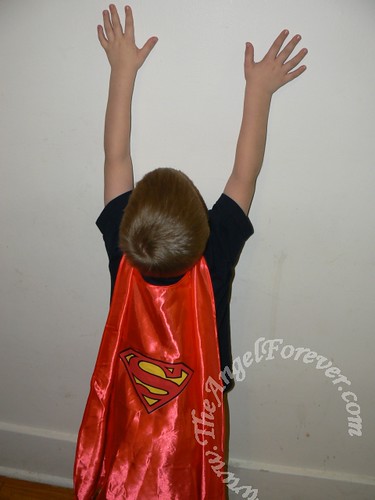 As we start a new week I am hoping for the best, but know it may still take more time. Patience for items like this have never been my thing. Hopefully Super NHL can show everyone that he can beat that horrible Singular out of his system!