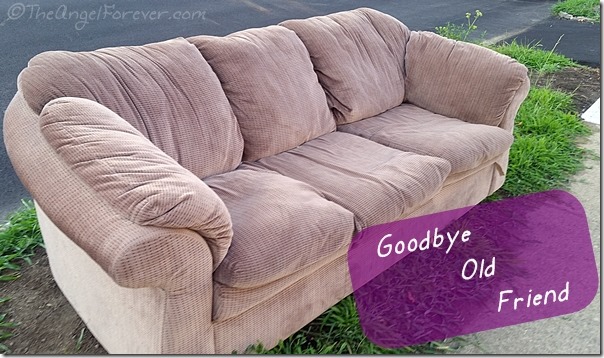 Who knew that it would be so hard to say goodbye? Yes, I am talking about our old couch in the photo above. Thursday evening we set it outside on the curb and much to my surprise I stood there with tears rolling down my cheeks. While it may seem just just an old couch, it apparently means a lot more to me than I expected. 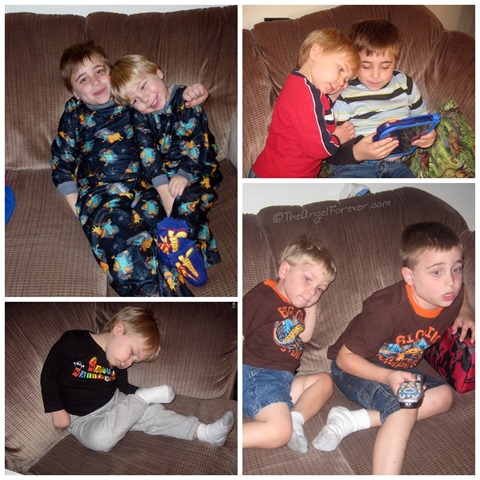 You see that couch with the squishy cushions and spring that had sprung was more to me than a piece of furniture. It was filled with memories of years gone by. 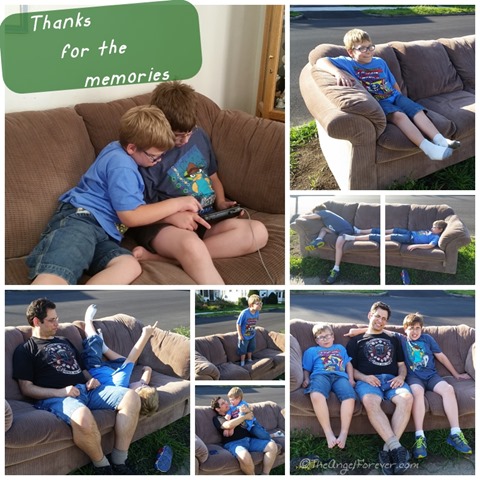 In the end, I know it was time to say goodbye to my old friend, but I will miss her. Of course, I am also excited about our new couch coming this weekend and making new memories. Now, who wants to help me alphabetize the list of rules for the kids?