Listen to Your Heart

Sometimes you blink and life simply runs away from you. That seems to be how I feel since turning 40. When I think there may be time to settle and focus, something else happens. Influenza hit our house several weeks ago. My poor teen was so very sick. He shared with me and I figured it out while I was at the cardiologist with my mother. That was the day that so much changed and at warp speed. 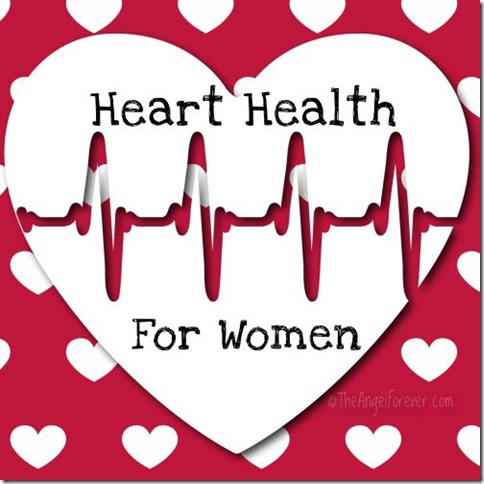 Just after TechyDad and I were married, my mother got really sick. All we know is that she had a virus. After not getting better for a long time, her friend was able to convince her to go to the doctor. Mom was admitted to the hospital soon after and told that she had heart failure. What she thought was asthma was not. To make a long story short, the virus she had attacked her heart. There was damage and she had to start seeing a cardiologist to assess it. Over time, the doctor was able to see some of her heart get better, but her aortic valve never did completely recover. For all of these years, we knew that that valve would eventually have to be replaced.

During this time, my mother has never been the same. Things got even more serious almost two years ago when she had a heart attack at a restaurant while celebrating her birthday and retirement. Several days later, they went in to find the cause, fixed it, and we were told that she probably would need that valve replaced in the next two years.

At mom’s appointment three weeks ago, she finally told her doctor she had enough. Exhaustion and trouble breathing had her scared of another heart attack. The doctor listened and told her she needed an updated cardiac catheterization. This procedure was done several days later. The news was not good. Mom’s valve was much worse than the echocardiograms had shown less than six months before. While they said she could go home, surgery would be needed shortly. They did something to help open the valve up to make breathing easier until surgery could be done.

Mom is having open heart surgery on Thursday.

Wrapping my brain around this is hard. While we knew this day would come for over 15 years, so much has happened in such a short amount of time. Thank goodness she listened to her body because it has to be done along with a triple bypass.

Please take a moment and know the signs of cardiac distress, especially in women. Do NOT assume things are asthma if they don’t get better with medication. Breathlessness is a sign of heart problems. Also get your blood pressure checked and know what your cholesterol levels and blood sugar are. High blood pressure and diabetes are not a friend to your blood vessels.

The next few weeks and months are going to be a challenge for my mother. However, we all know that seeing mom with energy and able to breathe will be worth it. My eye on the prize will be having Nana sit next to me at moving up day at the middle school in June. We will celebrate another birthday with her and then get ready for her oldest grandson to head to high school.