Tonight there was a full lunar eclipse. I had wanted to head out to view it, but a migraine got me and I fell asleep at the start. I woke up and did not know where JL was. Eventually I looked outside and saw him standing out in the cold with his tripod and camera. I called him on the cell phone (I was in PJ’s and not going out at that point). He reminded me about the eclipse. I eventually sucked it up and went outside with a coat over my PJ’s. It was amazing to see how clear it was and the red glow in the sky.

Here are eight of the sixty plus photos that JL took. They were my favorites when looking at them quickly. 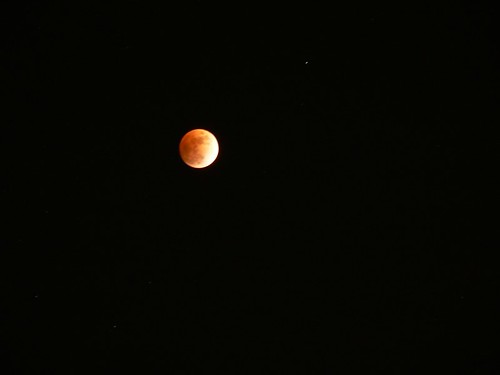 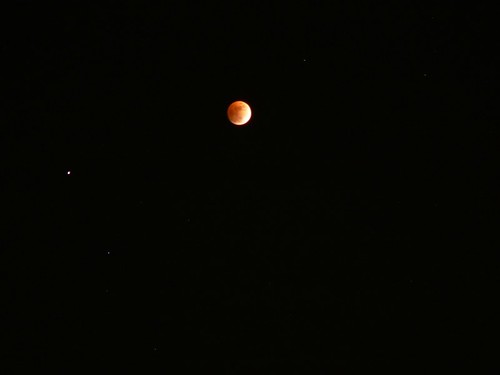 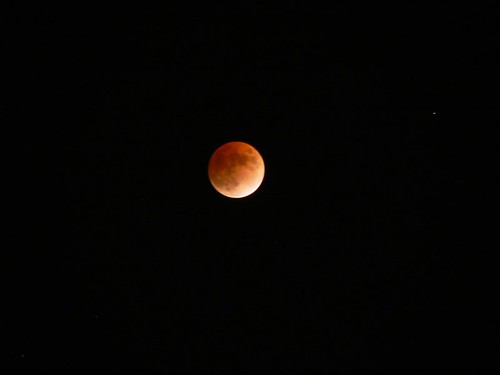 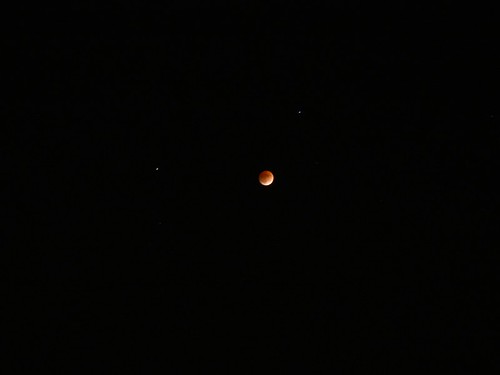 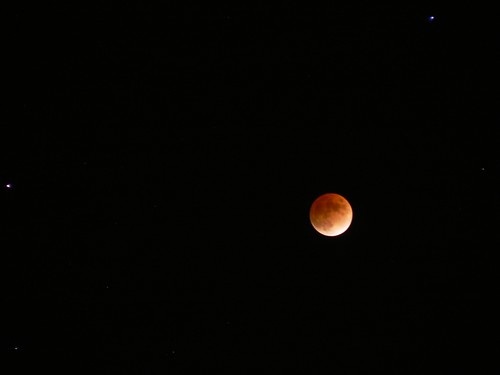 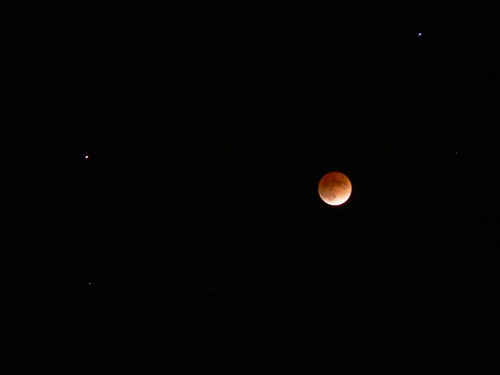 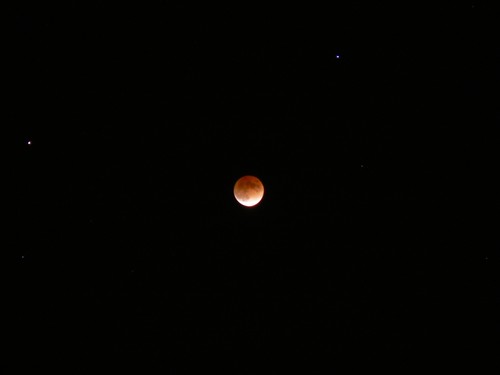 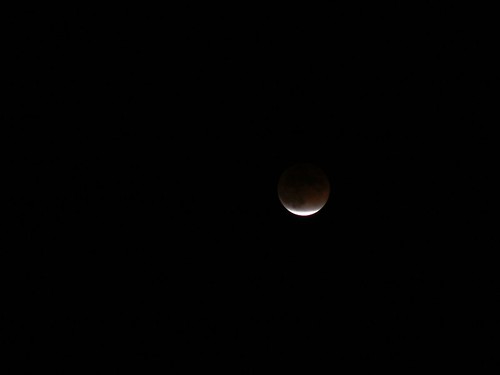 The next full lunar eclipse will not be until December 2010. I can not wait to see all of the other photos of this event that other people have to share.