Here is a brief history of what has happened so far with an update:

This is the little guy yesterday. He climbed up on the couch and immediately took a nap on his own. 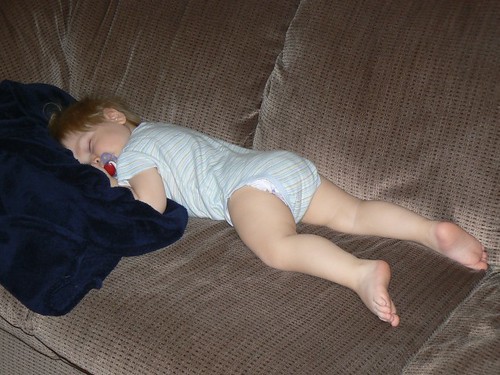