Taking Photos with the BlackBerry Z10

Disclosure: As a member of the Verizon Lifestyle Bloggers, I recently received a BlackBerry Z10 and accessories to test out and share ways that I use my cell phone to make life easier. There was no other compensation. I am a long time Verizon customer, and all opinions are my own.

Taking photos is part of my life. Not only do I take pictures to capture memories of my family, but I am also on the go sharing moments in the fun world of social media. This means that I need a phone that has a reliable camera where I can point and click, edit, watermark, and share on multiple social media paths.

While testing out the BlackBerry Z10, I wanted to get to know the camera and I was not disappointed. The camera is extremely responsive. Unlike some of the other smartphones that I have used, it will focus very quickly on the item you are observing. There is little delay and you can quickly see the details that you have captured. What I also loved was the fact that you can press any location on the screen to take the picture. On other phones, you often have a tiny circular area as the target. While this may lead to extra pictures being taken, they can easily be deleted.

Here are some photos of flowers to see the level of detail that the Z10 camera produced. Obviously, these are not full resolution, but you can still get the idea (no retouching, I just added the watermark and caption). 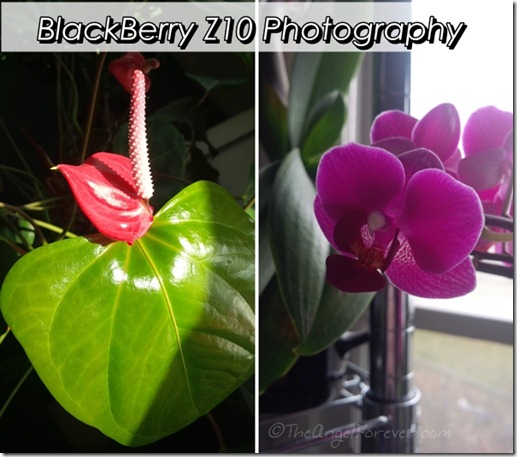 Too often, cameras within a phone blur, have trouble with light, or are not able to work quickly. The Z10 really was able to keep up with my needs while on the go and taking photos, especially ones to share and utilize later on. 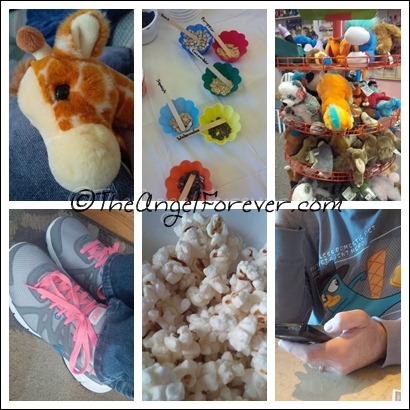 I usually share photos on Facebook and Twitter via Instagram. Of course, this app just arrived to Android users and is not available for BlackBerry. This meant that I had to Tweet items directly with Twitter and post right to Facebook. It made the process a bit more time consuming, but it was doable. What I had to search for in the BlackBerry World was for an app to watermark. I decided to try the PhotoFirma app. What I really liked about this app is that you can make a logo into your watermark. So rather than simply using the ©TheAngelForever.com, I could place my image right on the photo. Here is an example: 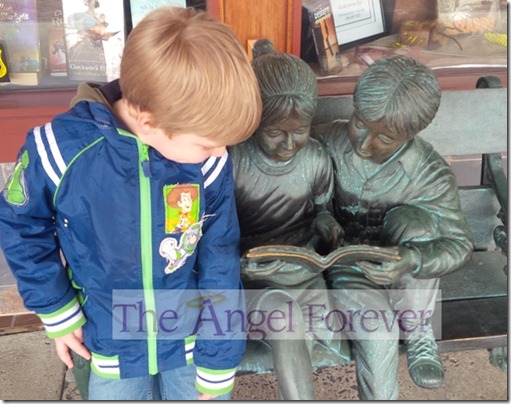 Overall, I think the BlackBerry Z10 has a lot of potential as a smartphone. It really does have many features that will be great for a business person that already uses BlackBerry with their work. I not only liked the camera, but the HUB and easy to use movements were great when getting to know the phone. The downfall for me as someone in social media and as a parent is the lack of apps available at this time. While approximately 100,000 apps may seem like a lot, it is very different than the 700,000 to 800,000 available on other platforms. The app developers have not focused on BlackBerry development at this time. There are just not enough of the apps that I utilize on a daily basis for it to be the right phone for me.