Telling a Child About Surgery

There are days that I wish parenting came with an instruction manual. Today is definitely one of those days. JSL, 6, is having surgery in just over a week and he does not know yet. Actually, neither of the boys know because there has been no real reason for them to potentially worry over the last month. The plan had been to tell him tonight because the pre-op appointment was tomorrow morning. Now, that is being moved due to an emergency with our doctor. No big deal, but I still think it is time to say something. JSL has no school next week and if he’s scared perhaps he will say something to his teacher tomorrow. She knows our plan and has been wonderful and supportive the entire time.

Still, how do you tell your child that they are having surgery? 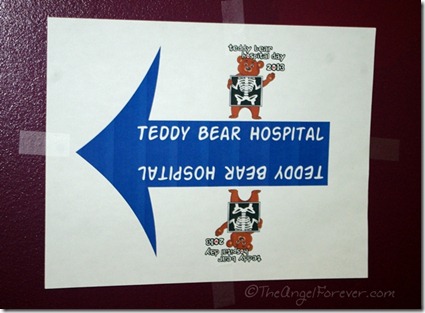 I know that JSL is not scared of doctors, hospital, and procedures. This is my child who begged to see Nana’s wound after her foot surgery last year. Unlike his big brother who covers his eyes when there is a cut finger, JSL wants to help out. The kid gets a kick out of medical things, but this is different. This is unlike anything else either of the boys has been through. The element of the unknown will be hanging over all of us during this time. 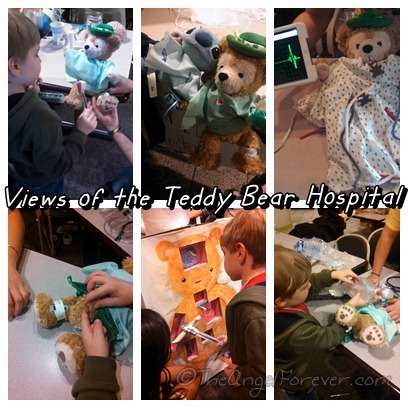 A wise friend suggested just giving basics this evening. Simply telling JSL that he will be going to the doctor to have his nose and breathing fixed. Then, asking our doctor to explain more when we go for the pre-op appointment with her. If he wants to know more tonight, I can explain developmentally appropriate things. Of course, I probably will not have some answers. I can let him know that he will be eating a lot of ice cream and pudding. Passover will not be matzoh for him after Friday. Nana also suggested telling only him first and asking if he wants to tell NHL. This may be a really good idea.

Have you had to tell your child that they will be having surgery? I would love to know your experience with this as a parent, or perhaps when you heard you were having a procedure done as a child.

FYI – The photos are from the Teddy Bear Hospital that was about a year ago at a local hospital. The purpose was to share items with the kids to make them less scared if they end up there for something one day.