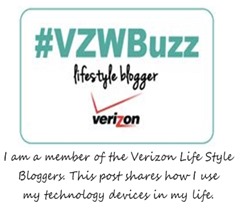 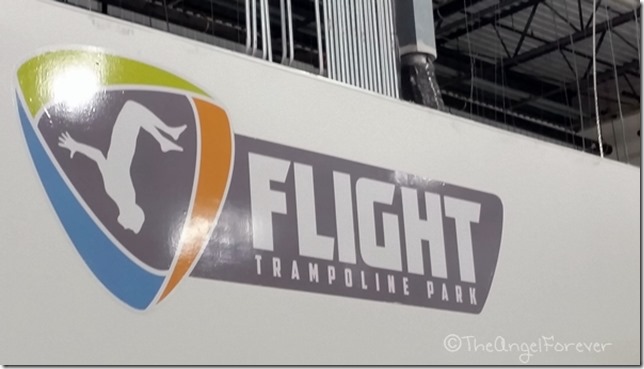 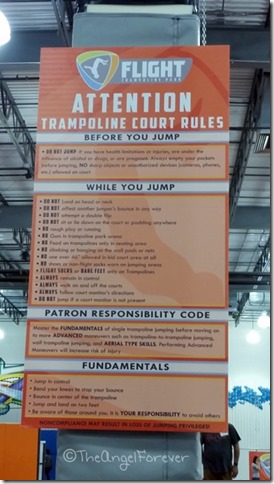 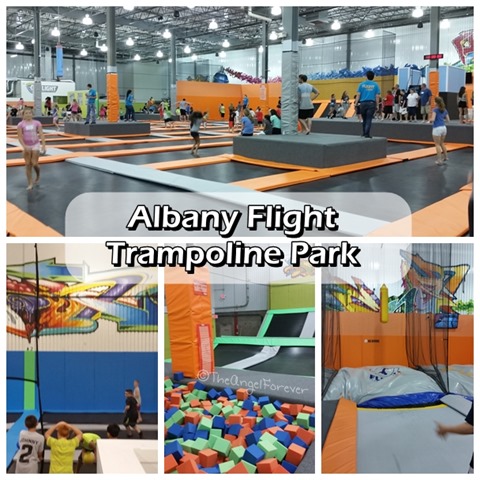 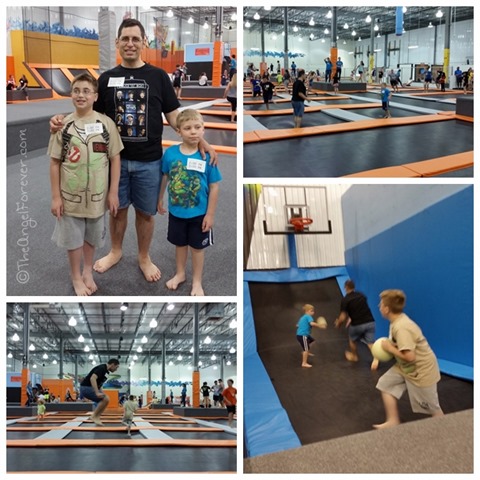 « A Different Perspective at Disney
Thirteen Years with TechyDad »