Wii have big boy back in school!

What? You mean the Wii and NHL going back to school do not have anything to do with each other? Oh well, I guess these were just nice photos of NHL and Daddy playing with the Wii prior to the flu invading our house.  I claim still not feeling 100% for my cheesy title. After a week of two boys home and one of them so sick, I am thrilled to have things back to our so called normal status.

So now onto some completely unrelated Wii photos. The boys have a great time using the Wii, especially when they do a quick bowling game before bed. Here they are a few weeks ago. It is so much fun to watch them play. NHL gets so excited when he knocks down pins, especially when it is more than JL. He is a quick study too. He has figured out how to toss a wicked curve on his ball and how to control the speed of his throw. Not too shabby!

Now onto the Wii (be sure to hover over the photos to see captions): 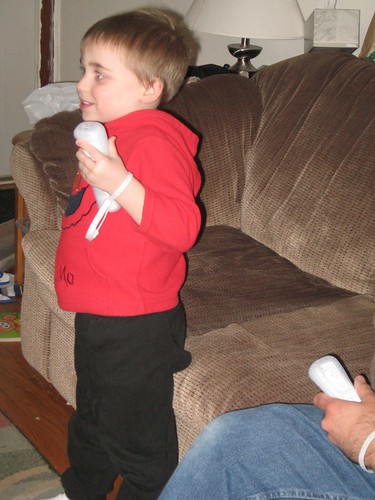 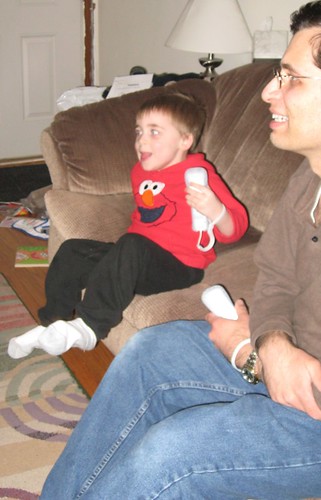 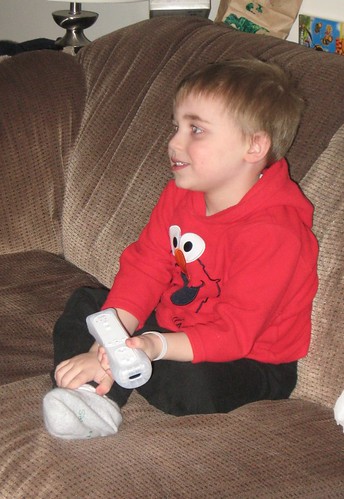 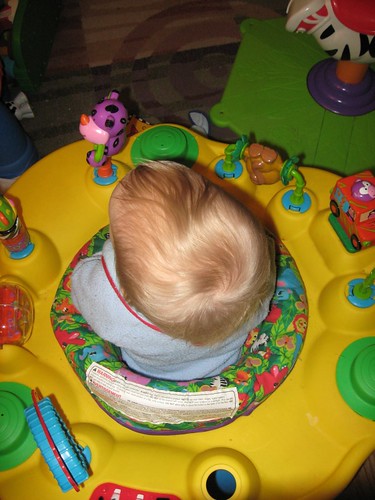 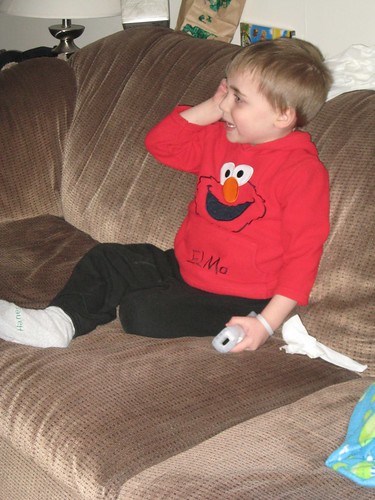 JL already called to report that drop off at school went really well. NHL was excited to see his teacher and ran into the room. Hopefully the rest of the day goes well. With any luck JSL and I will head out on a few important errands in a little while. No rest for the mommy!