Looking back on my childhood I knew that I was very lucky to have all four of my grandparents living in the same city. We often went to my Mimi and Poppy’s house for shabbas dinner. There I have memories of my grandmother’s vegetable soup, chicken, and of course her frozen apple cake. My grandfather would always put on his funny wigs and show us movies with the projector.

Nana and Papa lived extremely close. During the summers we spent a lot of time at their fabulous in ground pool. There we would have many barbecues and challenge each other to jump in off the diving board. I remember sitting on the couch curled up by Papa and their poodle Pepper. Nana would often knit with me and have me work on her gorgeous long finger nails.

Both of our boys have their four grandparents. My parents live locally and JL’s parents are 3-4 hours from us. In addition to this, NHL and JSL have two great-grandmothers. JL’s grandmother is a distance from us, but we try to visit her during the times the weather is cooperative. My grandmother, who we call Mimi is local. NHL also was able to know his Poppy for almost four years of his life. He loved to visit Poppy and eat ice cream and munchkins with him.

I never knew any of my great-grandparents. Two of mine actually passed away shortly before I was born. I am named for both of them since they were very close to my parents. I have often heard stories about them and wished I had known the wonderful people that I was named for.

NHL and JSL absolutely love to visit and spend time with Mimi. Every day after nursery school NHL would beg me to take him to see her. Mimi’s apartment was right next to the nursery school. In his four year old mind he just assumed that we could stop by and see her all the time.

This past Wedesday I took the boys to visit Mimi. We were there for about five hours and the boys loved each minute.

When we got there Mimi gave each of the boys a new book. JSL’s played music and he loved it. He immediately sat on the couch to dance and listen to it with Mimi. 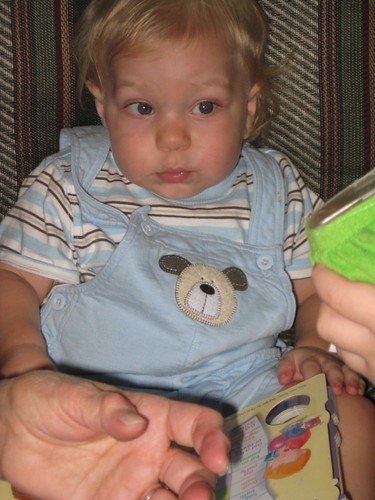 Of course he noticed the dancing/singing dolls that were up on the shelf. 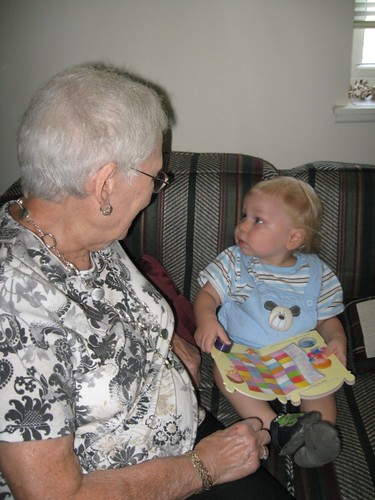 Thanks to his demands being loud and clear Latke Larry came to sing to him. 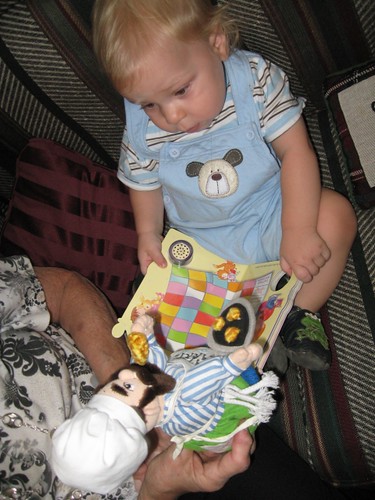 Meanwhile NHL was amusing himself on the floor. He was fascinated with the new piano book that Mimi gave him. He had fun figuring out how to play some of the songs. 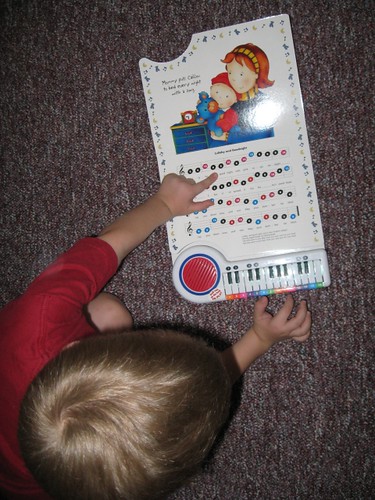 Soon after this it was time for lunch. There is just something about food at Mimi’s – both boys will try and usually devour anything. NHL had some of Aunt S’s chicken soup and much to our surprise JSL thoroughly enjoyed turkey, salami and watermelon. It was amazing sitting there and watching them eat, especially since JSL hardly tossed anything onto the ground. 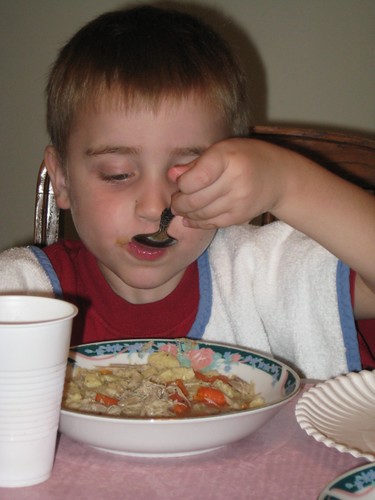 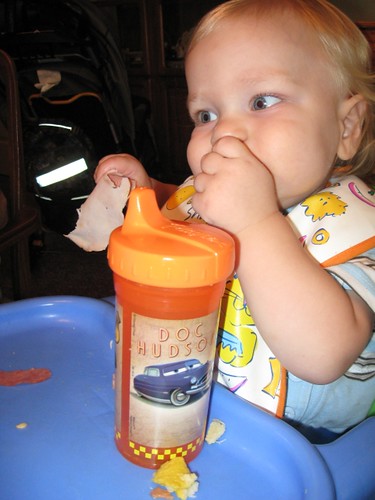 After playing for a while it was time to head home to meet JL. The boys climbed onto Mimi’s lap for hugs and kisses. 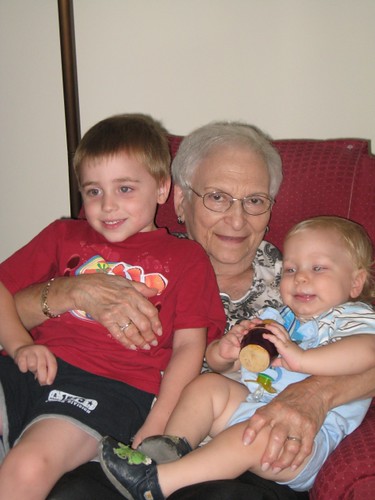 We are so blessed to have Mimi near us. Thank you for being so wonderful and being such an important part of our lives.

Test for my Technorati profile: