This year we went to Thanksgiving dinner at Aunt S and Uncle M’s house. As always everything was absolutely delicious. Along with the amazing feast, getting to spend time with our extended family was especially nice for all of us. My parents were there, four of my first cousins (A, J, B and Y), Uncle J, Cousin A, Aunt T, and my grandmother. . . including Cousin A’s girlfriend there were seventeen of us there. Here are some photos highlighting our Thanksgiving.

When we arrived Uncle J had brought some gifts for the boys. Aunt A (who was not with us) picked out some amazing learning toys for the boys. As you will see the music set was quite popular with both of the boys. 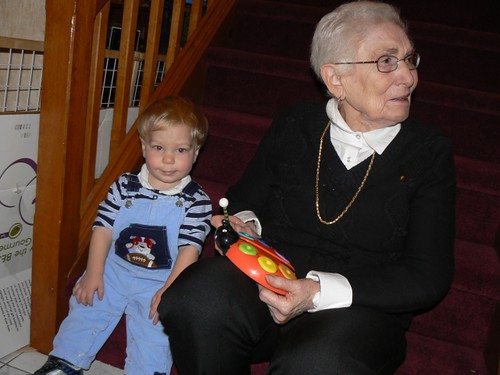 Uncle J helped NHL to try out one of his gifts. He quickly did all of them. 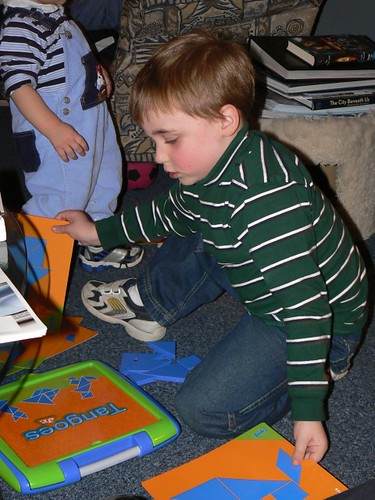 The little guy had a hard time selecting which musical instrument to pick next. 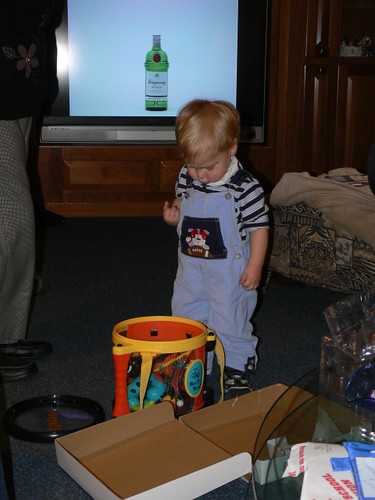 We all know what turkey can do to you. Imagine it as an 18 month old that did not have a good nap earlier in the day. 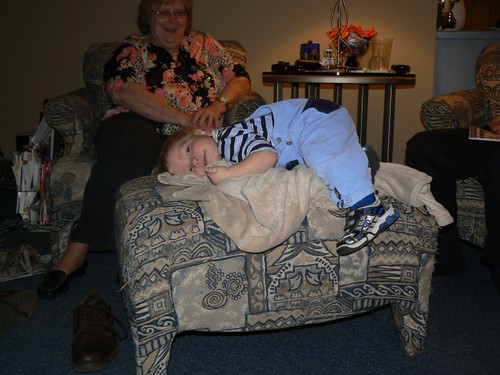 While JSL was resting NHL decided it was time to make some noise music with the drums. 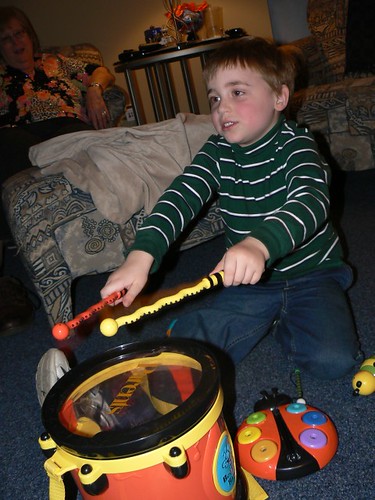 This was NHL’s lucky audience resting on the couch. 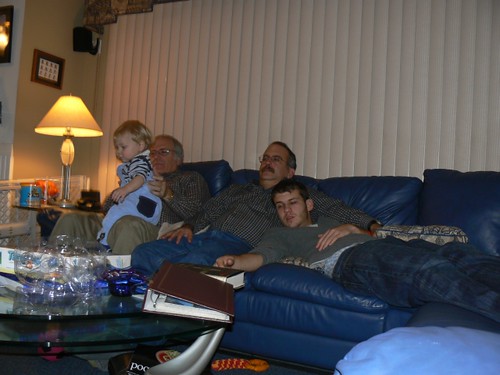 JSL was not happy with NHL playing with his toy, he soon tried to escape from Papa (please excuse the red eye). 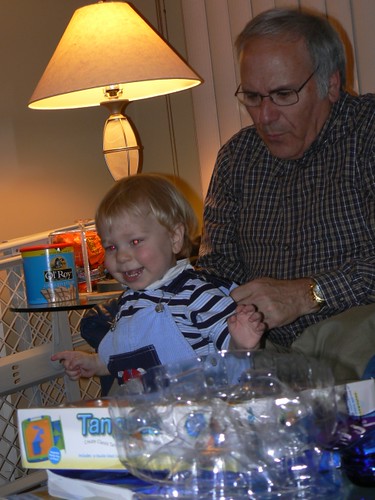 After this there was a lot of parading, sweet eating, and dog meeting. More to come soon.