Klout stormed onto the social media radar not too long ago. Since that time, it has been watched, analyzed, and picked apart by countless people. I am not here to do that. Instead, I want to admit that I am intrigued by Klout and often wonder how and why it works. I have a Klout plugin on my Seesmic Desktop so I can be nosey.

At first Klout was just a number.  According to Klout:

Klout measures influence based on the ability to drive action, not potentially misleading metrics like follower or friend count. Klout has analyzed over 85 million people on major social networks, and is used by over 3000 brands and applications.

Then, they started Klout Perks. This was a way for businesses to work with individuals via Klout to learn about new products from their brands. Some companies that have used Perks are Disney, Spotify, Subway, and P&G. Sometimes, Perks are sent to you via a Tweet from Klout Perks, other times they show up in your dashboard. 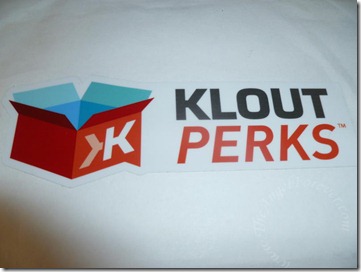 Thanks to Klout Perks, I have been able to try Spotify, test Secret Clinical Strength deodorant, and, most recently, help with PACE through a Klout Perk with Dick’s Sporting Goods. PACE helps to protest athletes through concussion education. 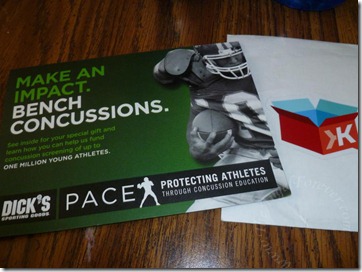 Klout also allows you to recognize people that influence you. By going to Klout, you can look at the topics that people are influential in and give them a +K. When you give someone a +K, you are able to Tweet it. There is some controversy about tossing this into the Twitter streams. Some people consider it Spam. I tend to agree, so I add a message to the tweet to personalize it. Here’s an example: 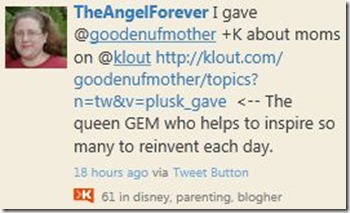 It’s like my view of Follow Friday. Rather than a long stream of Twitter people, I personalize it with something that makes them special to me. People have noticed this and several that I know have started this fun new touch to giving +K to people.

So this week’s Aloha Friday question is inspired by Klout:

Have you signed up for Klout yet? If you have, what do you like and/or dislike about it? I would love to know what topics it says you are influential about. Do you have any thoughts on the +K Tweets?

Disclosure: I was given Dick’s Sporting Goods gift cards because I’m a Klout influencer. I was under no obligation to receive the sample or talk about this company. I get no additional benefits for talking about the product or company. This perk simply worked into my post about Klout in general.