When I met TechyDad, I knew that he was going to be a great father. Even before we were married, I watched him interact with the son of a coworker. It was hilarious to see him get onto the ground and play. Almost nine years ago, when NHL was born, TechyDad’s love for kids was shining even more. He loves to spend time with the boys, to show them things from his childhood, and to be a kid at heart with them. It isn’t every father that would show their kid just how to be a Star Wars geek. 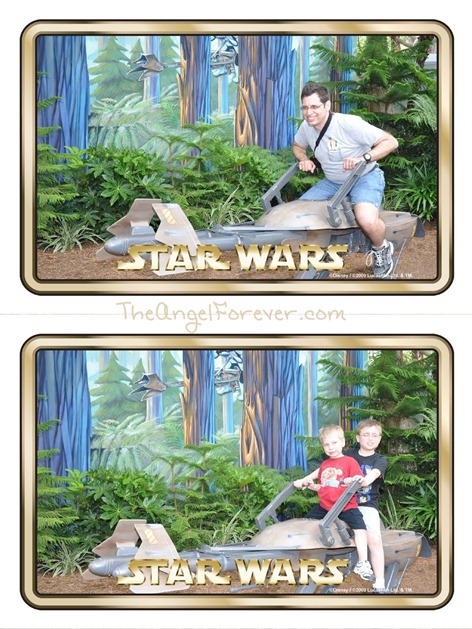 Watching all three of the boys interact is fun. The boys love running, playing, talking about Transformers, Phineas and Ferb, and other things together. I have to admit, I was selfish when I asked them to take this photo together on our trip to Disney World a little over a month ago. I knew that I wanted a photo of the three of them together. I am so glad that I did. 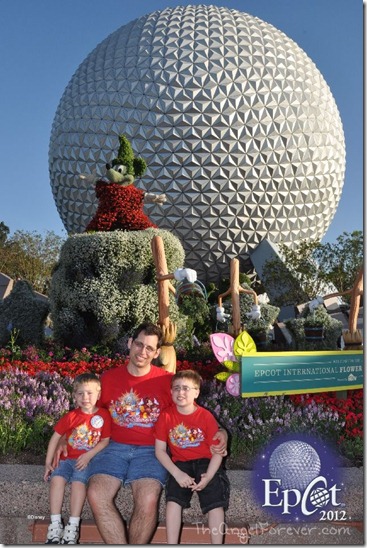 Of course, I also want to mention my father. He has always been there for me, TechyDad, and the boys. Just this week, he got out of bed at two in the morning to drive me to the ER with JSL. There were no questions asked, he just came over and asked if he should stay. 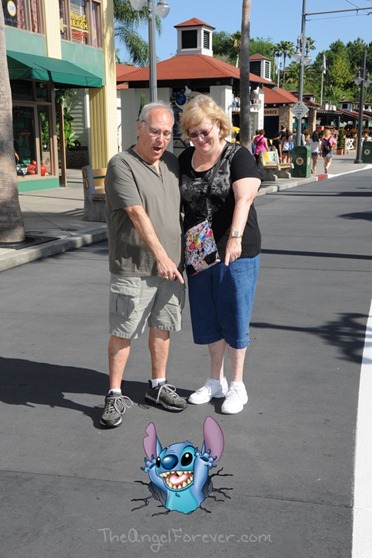 Watching Papa at Disney World on our trip was fascinating. There were times that he seemed to be more of a kid at heart. He was so delighted with the events and kept talking about them and still does. Papa also braved a zip line a few weeks later to do a special adventure just with NHL.

Happy Father’s Day to TechyDad, my father, my father-in-law, my brother, my uncles, and all of the other amazing men out there.

« ER Visit in the Night
A Request for Superman Sam »