For weeks, the boys have been preparing for Halloween. This was the first year that JSL picked out his own costume and did not wear something that he inherited from his big brother. NHL knew just what he wanted to wear and JSL had to go with a slightly different choice (they don’t make Buzz Lightyear costumes past a certain toddler size). We have had everything ready, just sitting there and waiting. 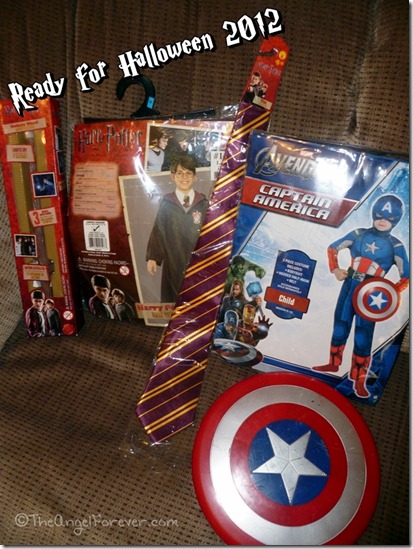 I knew that the weather was not looking too great for a while. The other day, I picked up some cookies to bake for the boys just in case we could not go out in the rain. The only reason I did this is because I did not buy candy to give out to kids trick-or-treating this year. Of course, then the power outage scares made me get some other items (a toy) just in case we can’t make the kids those special Mickey Mouse cookies. 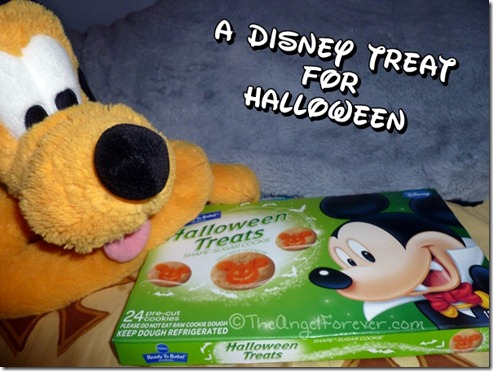 The weekend was dry, so it dawned on me that it was time to break out the costumes and get photos of the boys just in case we can not do it on Wednesday. So, we pulled all of the pieces together and got the boys dressed and went outside. It was Harry Potter versus Captain America. 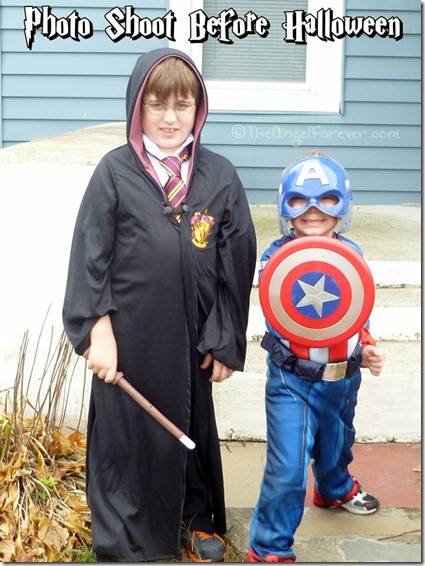 The boys were SO happy to be outside, run around, and show off their costumes to some of the neighbors. It also let us capture the moment and get some fun photos. No, Hurricane Sandy will not ruin Halloween for us, it will just be different. 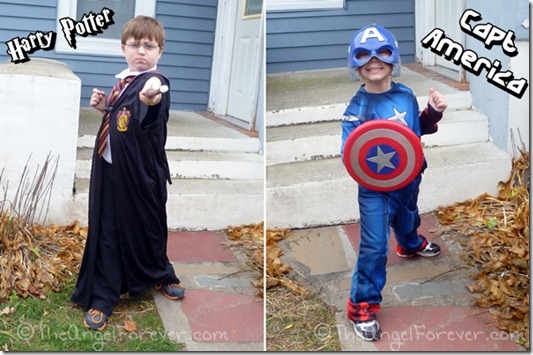 The reality is that the boys could care less about going out to get candy, they wanted to play in their costumes. It was run to watch Harry Potter chasing around after Captain America putting spells onto him. Of course, the little guy had no clue that they were ones that a good wizard should not be making. Oy!

Safe Halloween wishes to everyone, especially those in the path of Hurricane Sandy.