When TechyDad was invited to go to the opening of New Fantasyland at the beginning of the month, my heart skipped a beat. This was especially true after my parents said they would watch the boys to allow us to head to Walt Disney World as a couple for the event.

I already wrote about the truly magical opening in front of Cinderella’s Castle. It isn’t every day that you get to hear Jordin Sparks sing, and Snow White, –er I mean Ginnifer Godwin officially open the wondrous new land. 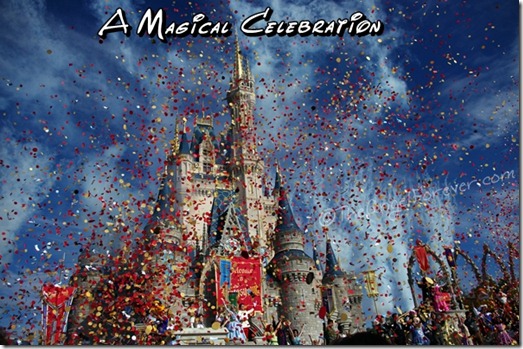 Once all of the confetti had settled and people were rushing toward New Fantasyland, I asked TechyDad to do something different. Since we had already toured the area, we went in the opposite direction. I was a woman on a mission. Yes, we went toward Adventureland. It was a very warm day and a snack to cool off sounded good.

If you are a Disney enthusiast, you can probably guess where I am going with this. I was heading to Aloha Isle to get one of these to celebrate with TechyDad: 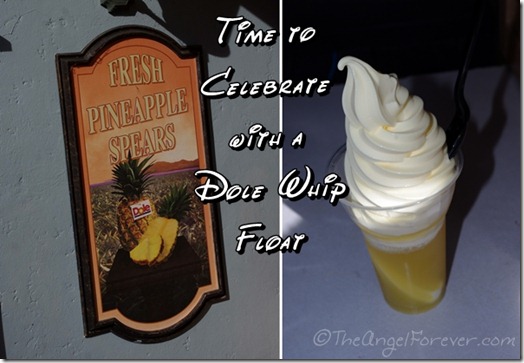 The Dole Whip Float was the perfect item to cool off, reenergize, and  and get us ready to walk around and explore some more before lunch. We sat down to enjoy and planned our next location to visit. We walked all over The Magic Kingdom going on many rides before we left the park to head on a Monorail trip to see all of the resorts for the holidays.

So, have you ever topped off a day at Disney with a Dole Whip to make the day even more magical?

Disclosure: TechyDad was invited to the New Fantasyland media event December 5-7. Disney paid for his travel, our park tickets, room, along with some extra surprises. I was his guest and invited to special events, but paid for my travel and an extra night at the resort. Also note that Disney never asked me to blog about this event. As a long time Disney fan, it is my pleasure to share my experiences.