Memories of Disney in February

Several years ago, we found ourselves at Walt Disney World in February. Those of us from New York were happy to be in temperatures that were above thirty degrees, so we were not bundled up like the poor Floridians. Still today I find myself dreaming of being back in Florida instead of here. Sure making snow cream is fun, and it was hilarious watching my son row his sled down the street, but I would prefer a Dole Whip while watching my kids hug some of our favorite Disney friends. 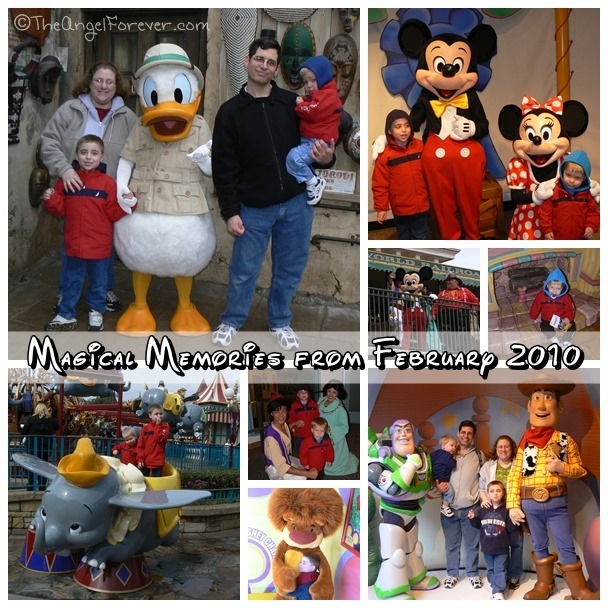 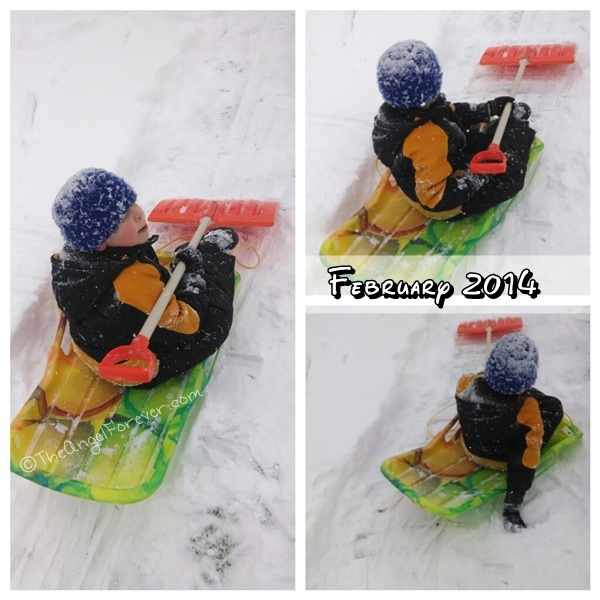