Sunday NHL had a birthday party to head to. So most of the morning was spent wrapping the gift, making a card, getting all of us ready . . . . fun stuff. While the rest of us were running around the house like crazy the little guy was napping. Here’s how I found him when he woke up. Apparently he has made up a new version of Peek-a-boo!

This was what I first saw 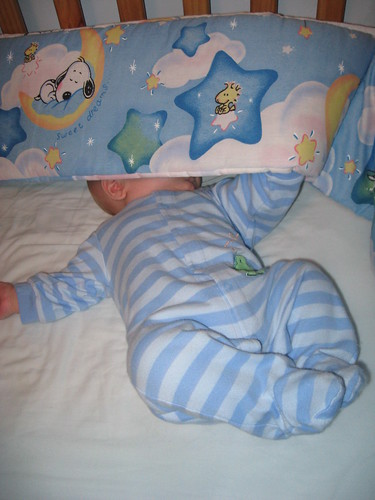 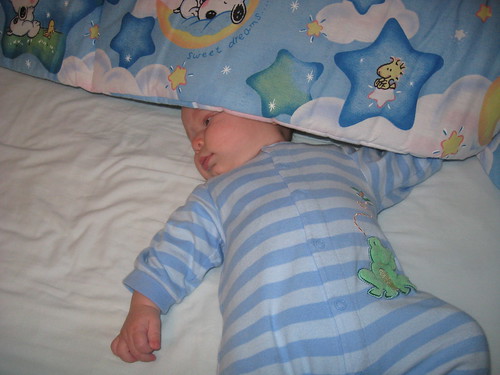 "Flashy thing" goes off and this is his reaction 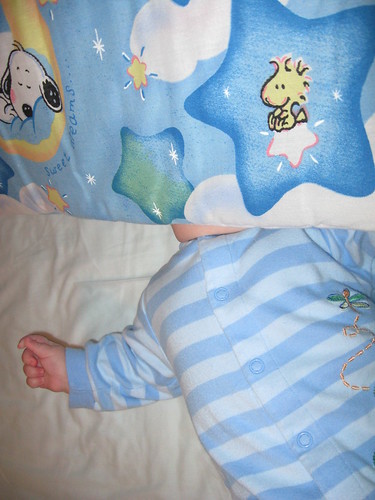 Mommy decides to hunt down JSL behind the bumper. Here’s what I found. 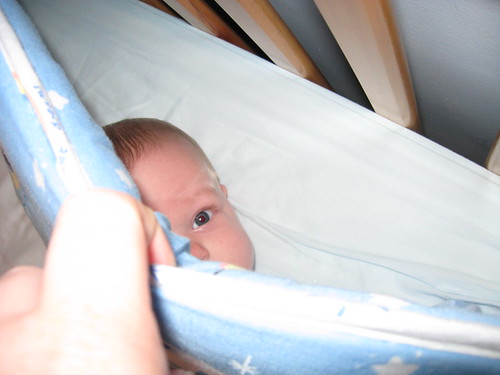 He stays hidden a little longer and finally comes back out. 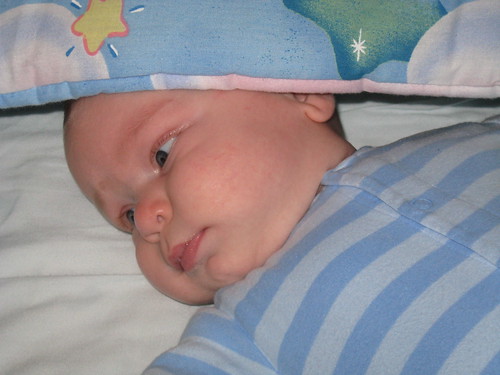 Next it was time to get everyone ready to head outside. Since it was cooler both boys needed a jacket or sweater on. Here’s NHL and JSL. This is the first time JSL has put on a sweater. Notice how fascinated JSL is with his big brother. 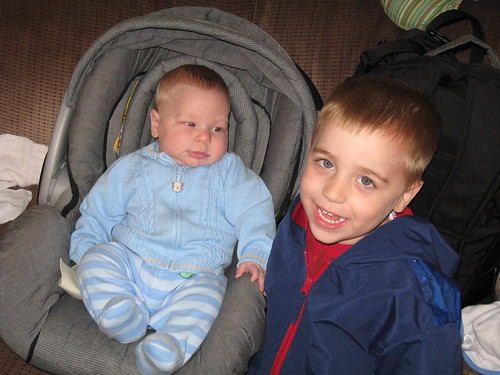 NHL seemed to have a really nice time at his friend’s bowling party. I think 14 of the 20 kids were there. We were able to meet a lot of the parents of the children and talk with a lot of them. To our surprise Miss L actually came to the party and was cheering the kids on and talking with all of them and us as well.

This was not NHL’s first time bowling, but the first time that JL and  I saw him. Here are some photos from the party.

The first ball that we see him bowl. 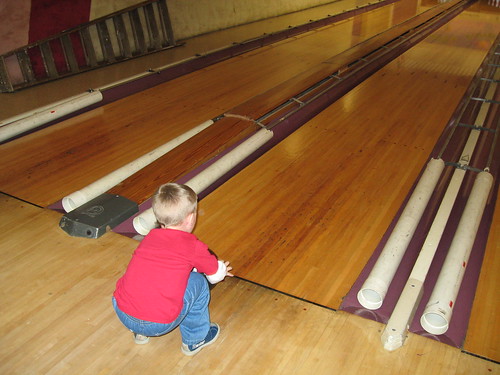 Ever so slowly the ball moves down the alley. 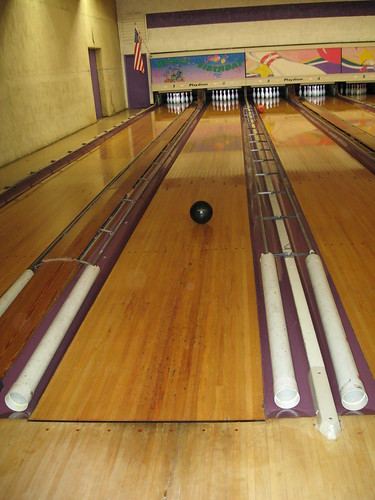 On another turn up with a different ball we capture just how interested 4 and 5 year olds are with what happens once they release the ball. 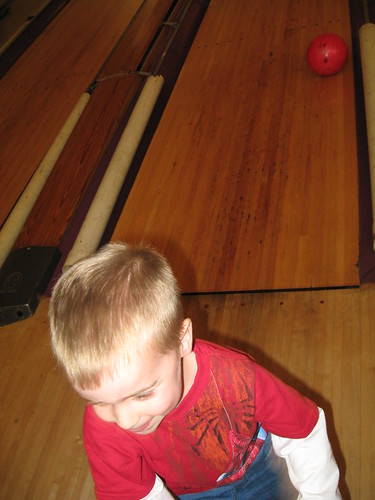 Several parents wondered if we EVER feed NHL. Apparently he really enjoyed bowling alley pizza. It was nice to prove to Miss L that Noah can eat! 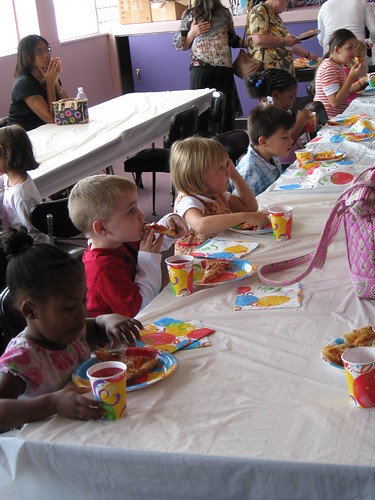 So that about sums up most of our day. The only other event of the day was when JL sprayed the wasp nest . . . sorry no photo of that.