For the love of Legos

The two of you are constantly playing with your Lego blocks the last few weeks. We had one big container of the Quatro and Duplo blocks together in the living room. Of course, the problem was creative differences between the two of you. NHL, you want to build things and leave them to be admired for extended periods of time. JSL, would rather keep taking down creations and building new items. This has become an issue since NHL created his bench of Legos that prominently sits in the living room. 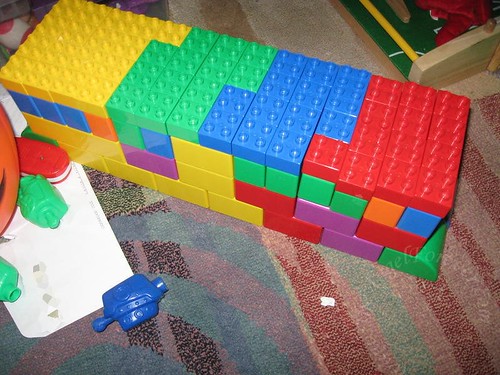 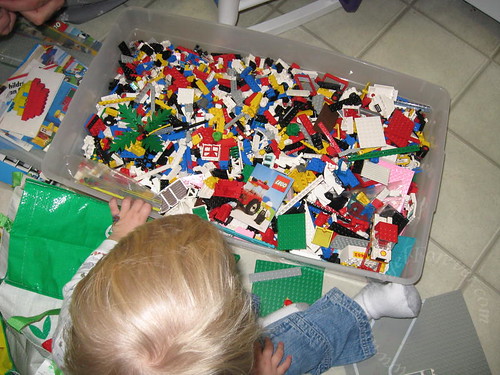 I wish I had gotten a photo of your faces when you saw the monster box . I think it is safe to say that you were both very happy. Almost an hour later you are still sitting in the middle of the kitchen floor with Daddy exploring all that there is within that fabulous box of Legos. 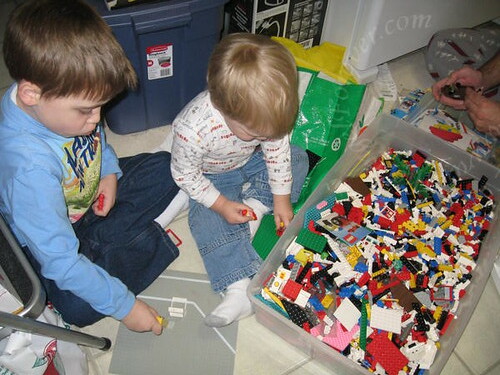 No doubt there will still be creative differences, but now there are so many more options to be had. I can not wait to see the things that you both build with your imaginations.