The joys of a camera that works

Just after JSL was born, I decided that I wanted to get a small digital camera that I could easily transport with me while out and about with the kids. As an early birthday present, TechyDad bought me a Canon PowerShot A570. I have written about my adventures with this camera before, including here and here. To make a long story short, the camera stopped being able to recognize fully charged batteries in less than a year. Many web sites show reviews and similar complaints from other people, but Canon would not acknowledge it. A local camera store gave me a fix that worked for a short time. 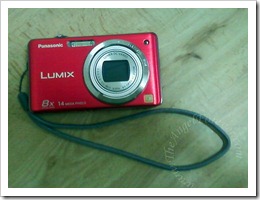 Once again, my camera stopped working and was never charged even with new batteries in it. I was frustrated and upset. The timing was perfect with Chanukah and my birthday this week, so I asked to get a new digital camera. TechyDad and I finally narrowed it down to Panasonic DMC-FH20. Unfortunately, each time a Canon was suggested I could not think about it after my recent experience. Sad, since I know Canon cameras are good. TechyDad’s digital imaging friends said the Panasonic was great.

On Friday, my camera arrived and I have not looked back. Although I am still getting used to the menu options and settings, I am in love. My little red powerhouse (seen above in a bad photo taken by my cell phone) takes amazing shots and is easy to toss right into my purse for on the go moments. Below are a few photos from the weekend via my new camera. 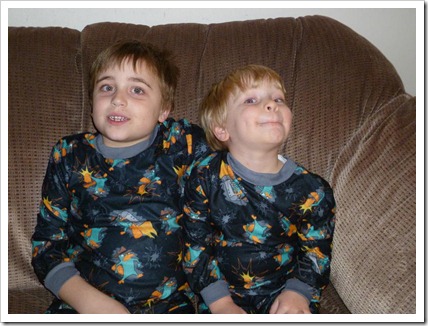 The boys sat and were cooperative letting me take photos of their new Agent P pajamas that they picked out for Chanukah. 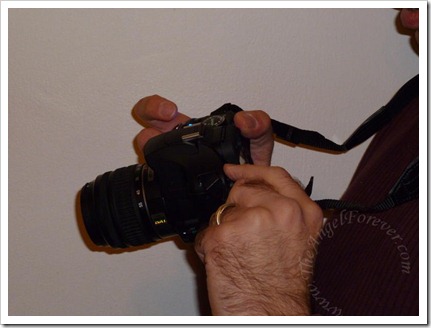 TechyDad trying to figure out his new camera. I can’t wait for him to share the photos from his DSLR, they are unreal! 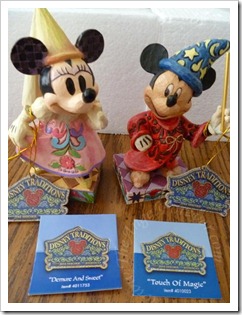 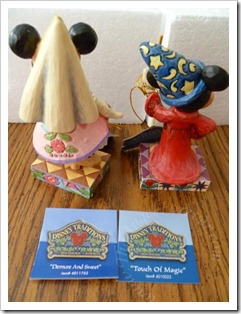 Front and back of the new Mickey and Minnie pieces that my parents gave us for Chanukah. Later I will share some of the macro shots of these, they were pretty amazing for a tiny point-and-shoot camera. 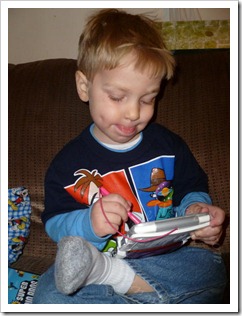 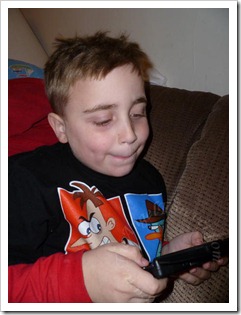 The boys concentrating on their games. Note the dimples on both of them! Please excuse the hat hair. All three of the boys had just gotten their hair cut and it was being a bit defiant. 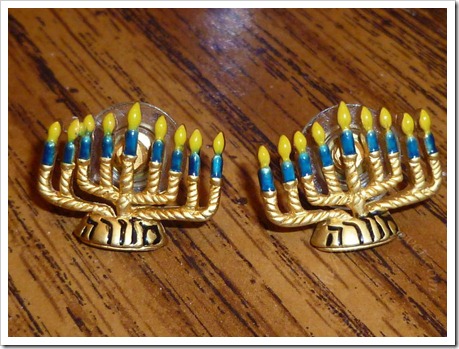 A macro shot of my Chanukah earrings. TechyDad and I were both using them to test our cameras last night. It only took us a few minutes to realize what the Hebrew on them said (we then realized we both need sleep). 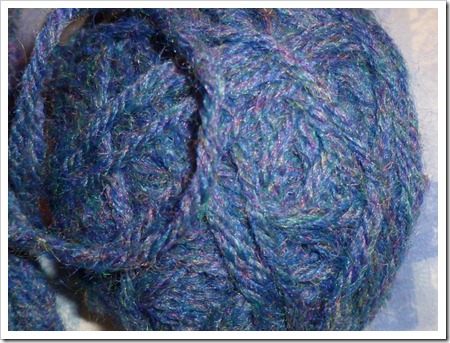 While knitting a little, I had to pull out my camera. I have not been able to get a decent photo of the yarn I am currently using. I think this did it. You can see the swirls of purples and other colors within it. Now I just need to finish the scarf so I can use it.

Just thought I would share a few items from the weekend via my new handy dandy Panasonic camera that TechyDad and my parents bought for me. Thank you again everyone, I love it!