When NHL heard that we were going to visit my brother and his family, he was excited to hear that we were thinking about going to see Niagara Falls. Although he had been to the Canadian side of the falls years ago, he had no memory of this. 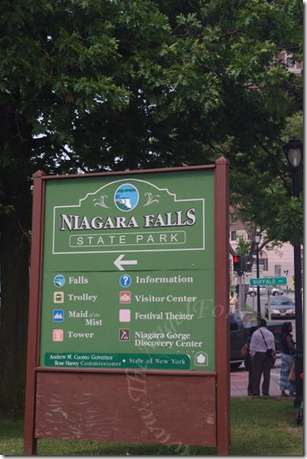 As the trip got closer NHL kept asking questions and telling us things about Niagara Falls. You see, at NHL’s new school, they learned about the falls. My son was like an encyclopedia of knowledge telling us one thing after another.

As we were driving toward Niagara State Park, he asked if the water we saw was the Niagara River. He was fascinated with the water under the bridge. Then, as we walked into the park, he noted how quickly the water was flowing. 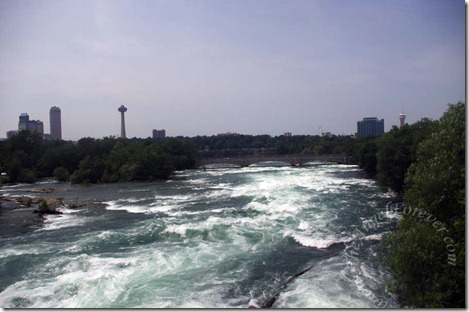 First, we looked at the American Falls and he was blown away with the beauty, just standing there and taking it all in. 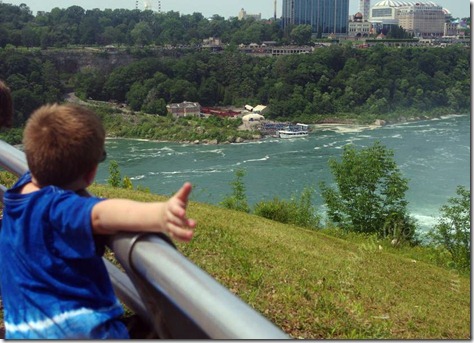 Of course, NHL was really interested in the Maid of the Mist boats across the water. We promised him that another time we would take him on this. 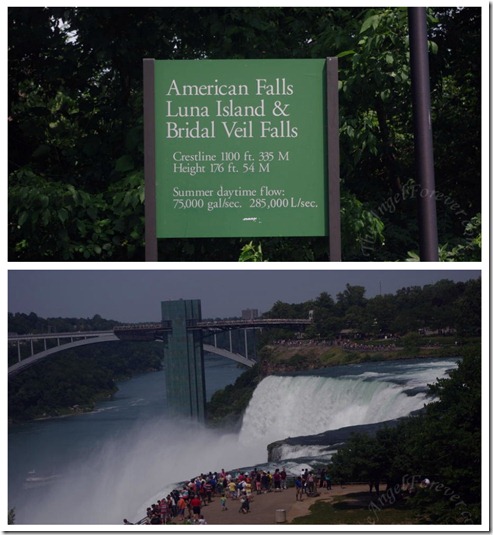 Then, it was time to head over to see the Horseshoe Falls. These really had NHL’s attention. He thought it was funny getting cold water misted by the water. 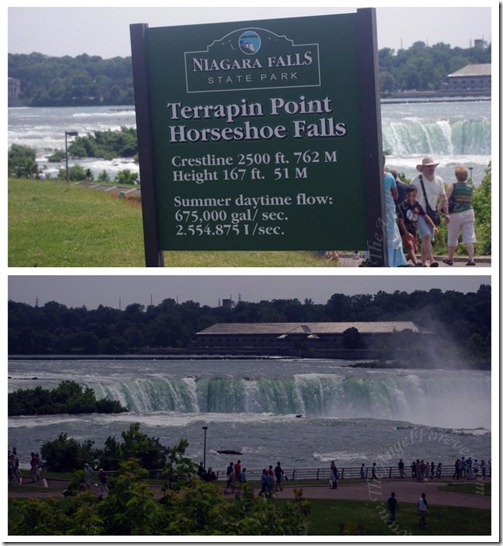 He also liked the view of the Skylon Tower. Yes, this was another item he had learned about in school. It made him so happy when TechyDad mentioned taking a photo of him with the Skylon in back. Here he is posing with Cousin SG. 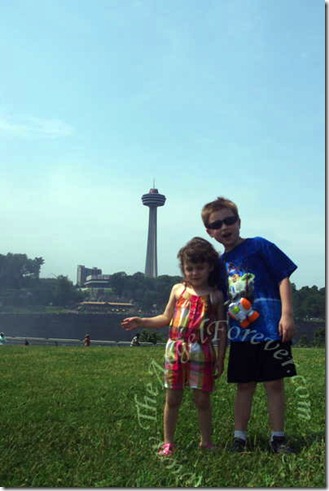 Have you ever been amazed by something your child has learned at school? I would love to know.

Summer memories and learning are something I recall from my childhood. I hope to continue this tradition and Niagara Falls was just the start.

Other recent posts about Niagara Falls:

« The Majestic Niagara Falls
Getting Ready For the Holidays in July »