All week you had been told that a surprise was coming. On Thursday morning, Daddy and I finally told you that that would be the day of the big surprise. Little did you know that a clue had been given. When I picked out your clothing, there was someone there if you had noticed. Of course, since we had so many Disney and Mickey Mouse items it went right over your head. 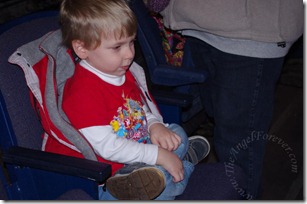 When JSL was tired in the afternoon and I told him it would be a good idea to nap with a late night. JSL, you demanded to know where we were going. When I told you I could not tell you, it was a surprise, you did not take that well. So I decided to give you a small clue. I simply said “There’s a clue on you.!” You sat on the couch, thought about it briefly. Then, you looked down your tummy and a giant smile came over your face.

Then you screamed out “We’re going to Disney on Ice!” Yes, you got it and we talked about not ruining the surprise for NHL. When we picked NHL up from school, he was excited because he knew he was closer to the surprise reveal. When we gave him the clue, it was a bit more difficult to figure out since he was wearing a jacket. NHL, you got it and you jumped up and down and were so happy since you love Disney on Ice.

No, I may not have completely kept the surprise until we arrived at the arena, but I did a really good job. The smiles on your faces as you saw the characters that you love on the ice was priceless. It was amazing to see The Lion King, Little Mermaid, Lilo & Stitch, Peter Pan, and of course Mickey, Minnie, Donald, Daisy, and Goofy in front of us. 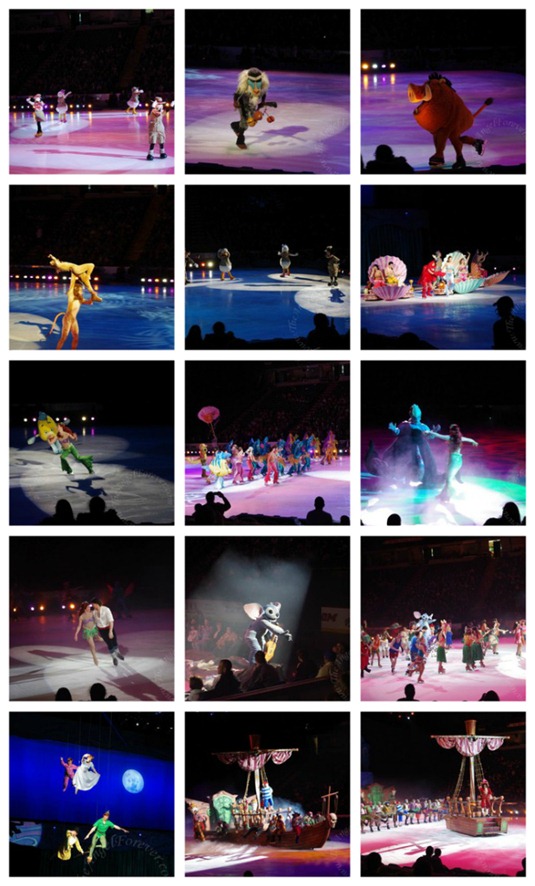 Later, we need to write a big thank you note to Mr. M for giving us his magical tickets. Thanks to him, we have memories that will last a long time. Now, we can sit back watch the videos and look at all of our photos. Who knows what the next surprise will be.

« Today’s My Day
The Circle of Life »