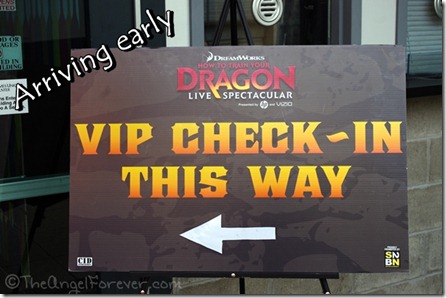 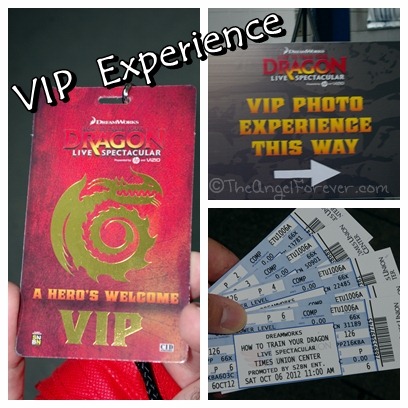 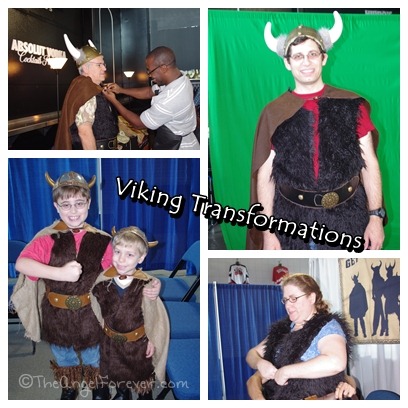 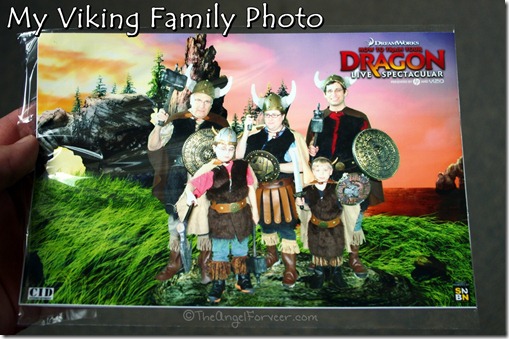 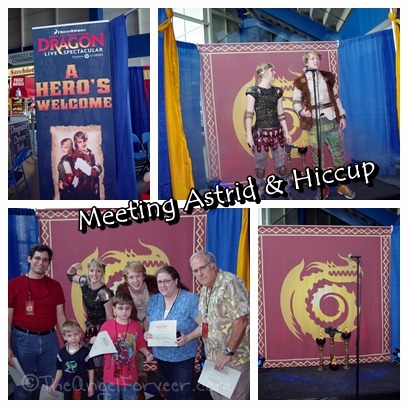 Recently, I wrote about recalling memories of going to concerts as a child. TechyDad and I have taken the boys to several concerts over the years. When we had the opportunity to go to the Laurie Berkner concert yesterday, we jumped at it. My family has been fans of Laurie for a long time thanks to her appearances on Jack’s Big Music Show. I will write more about the amazing show later, but now I wanted to share a few photo memories of our experience. 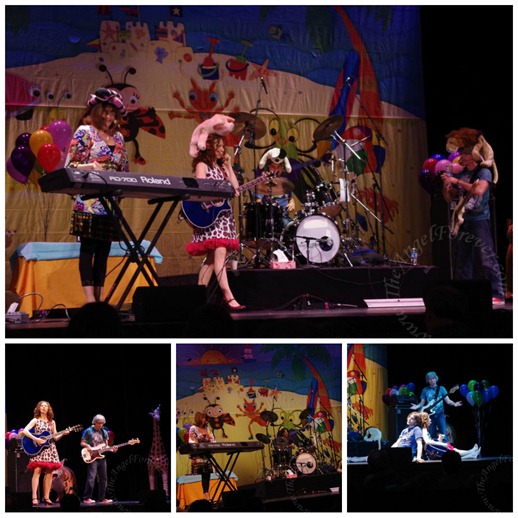 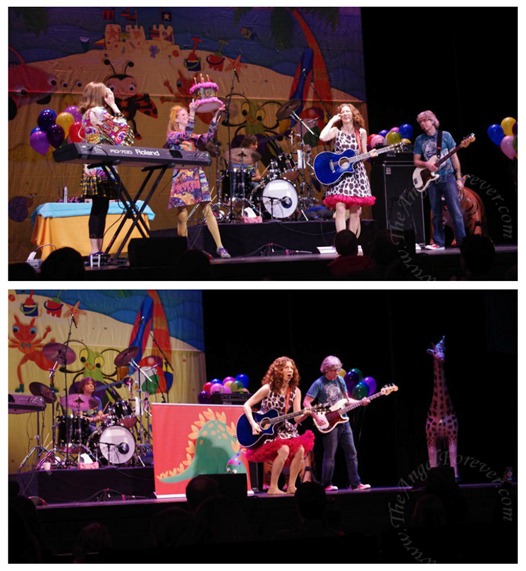 Of course, we will also remember this show because of something that happened toward the end. Laurie was on the stage floor “taking a nap” and Susie, Adam, and Bob were trying to get the audience to help wake her up. Suddenly, you hear Bob mention that they have a runner. TechyDad and I both captured this moment on video. A sweet little girl was dancing with a bunch of other children. Then, she bolted up onto the stage. What you will see the band members do is beyond magical. They went with the flow and worked it into the concert. Here is the video:

We have a lot of other videos and photos from the Laurie Berkner Band concert to share soon. A huge thank you to Laurie, Susie, Adam, Bob, and everyone else that made this concert at Proctors an extra special day for MY family and so many others.

Disclosure: My family and I received complementary tickets to the “Animal Party” concert thanks to The Laurie Berkner Band. The opinions are mine as a long time fan of Laurie Berkner and I received no other compensation. Posting this was done to share a fun experience and not expected in return for the tickets.

Growing up, I have fond memories of my parents taking me to concerts. This is where I should laugh that some included Paul Simon, Barry Manilow, Neil Diamond, The Beach Boys, and countless other people and bands that they were fans of. Then there was the Rosenshontz concert that brought back the biggest memories. There was something special about being in that smaller theater and watching Gary Rosen and Bill Shontz rock out. Heck, I still remember seeing my mom and dad sing and participate along with them. 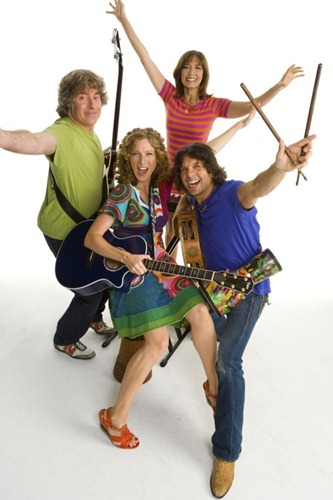 Now imagine me, rocking the mommy van with my Laurie Berkner music playing most mornings. As I take the kids to school, we often are belting out Victor Vito, BOOTS, I’m Gonna Catch You, or one of her other catchy tunes. I also have memories of JSL rocking out with Laurie and his play guitar in December 2009. He loved to watch her segments on Nick Jr. Of course, the inspiration for that was Laurie’s song My Family. Here is a video about the song:

Our boys love going to concerts and we were lucky enough to be invited by the PR company representing The Laurie Berkner Band to see them next weekend for a stop on their  “Animal Party” concert tour. Yes, Capital Region friends – Laurie and company will be in Schenectady on the Mainstage at Proctor’s Saturday, January 7 at 11:00 am. If you are not near Schenectady, NY – have no fear. The Laurie Berkner Band has other dates on this tour as well.

There are so many goodies on the website for Laurie Berkner, but I love the section about the concert. Check this little bit out:

I have a feeling Snowflake and Clumsy just may be joining us for our concert adventure! So my question to you this week is inspired by our love for family concerts:

Have you ever seen Laurie Berkner in concert? I would love to know about it or another concert you went to and your favorite song. No doubt there will be more coming on this after the concert.

Disclosure: My family and I will be receiving complementary tickets to the “Animal Party” concert next week. The opinions are mine as a long time fan of Laurie Berkner and I received no other compensation.. 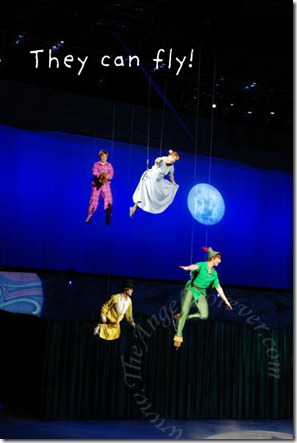 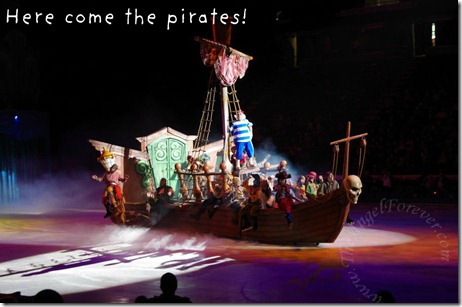 The Circle of Life

Growing up, I remember going to see ice shows with my family. Now, it’s like The Lion King and a Circle of Life taking my own kids. 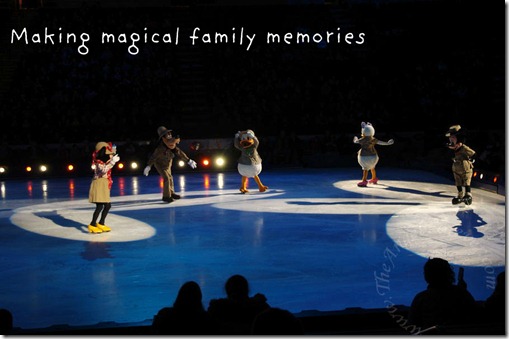 Back in the day, the Ice Capades were big. One year, back in the 80’s, they featured The Smurfs. I remember taking my Smurfette doll and getting a program and button (that I still have). Of course, those shows often featured Olympic figure skating stars as part of the draw. These days, there are shows with just figure skating for the diehards, and then family shows like Disney’s that tell beautiful stories with costumes and on ice artistry. 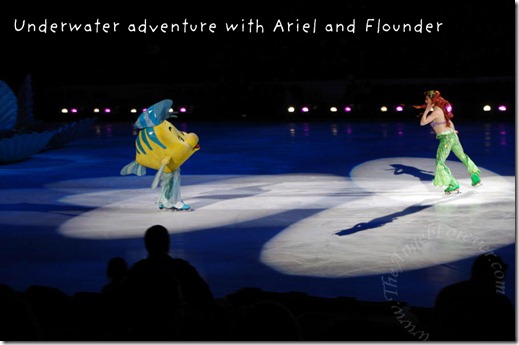 Seeing a Disney story come to life on skates is just beautiful. Here, I share a small section of the Mickey & Minnie’s Magical Journey now on tour. This is the end of The Lion King section. Mickey and friends come back out to introduce us to the next part of their adventure and then Sebastian comes to bring us to the world of The Little Mermaid.

Have you ever been to the Ice Capades, Disney on Ice or another show like those? I would love to know and have you share your memories.