Before starting my main post, I would like to wish my little brother a very happy birthday. I hope you had a wonderful day . . . even if you worked all day. With any luck the day went by quickly. 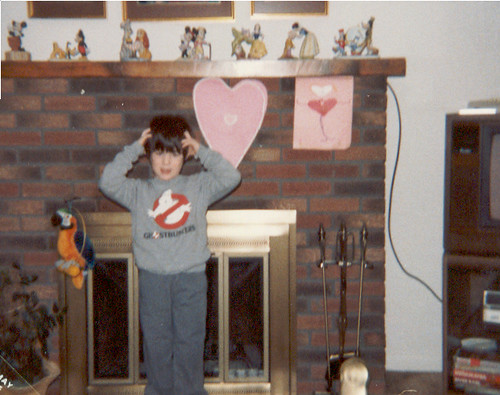 This afternoon we had yet another thunderstorm head through the area. At one point the lights flashed on and off and I quickly grabbed the boys. I turned off my computer, made sure we had a flashlight and sat with NHL and JSL on the couch to watch Blues Clues. All of the sudden there was a loud clap of thunder and a big crash outside. I honestly thought nothing of it.

Fast forward to when JL came home from work. He announced that the tree next door had huge chunks of it on the ground. I quickly grabbed my shoes and went outside to take a look. Sure enough the tree was struck by lightning. For those of you keeping track this would be the third lightning strike on our block (in a 5 house stretch no less) in just about 13 months. Strike 1 was back on June 27, 2007 and the second on July 10, 2007. 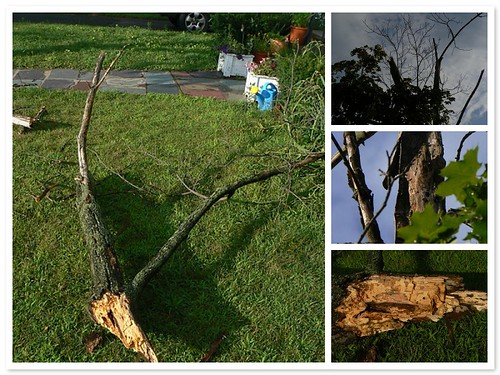 I e-mailed my neighbor assuming that she knew about the damage. I was wrong, it was the first she heard of it. Now we have to try to get the city to take down the tree because it is in really bad shape and not safe with all of the kids around.

Let me tell you I cringe now when I hear storms are coming in since our neighborhood seems to be a lightning magnet . . . . literally!

This morning before JL went to work both of the boys were entertaining Daddy with their antics. Perhaps they were extra silly thanks to being up at 4:00 this morning. Either way they had a blast making us laugh.

First up is NHL showing that he can make the letter "P" with his body. Of course I really think he was trying to get away with using potty talk and was just clever to come up with this cover. 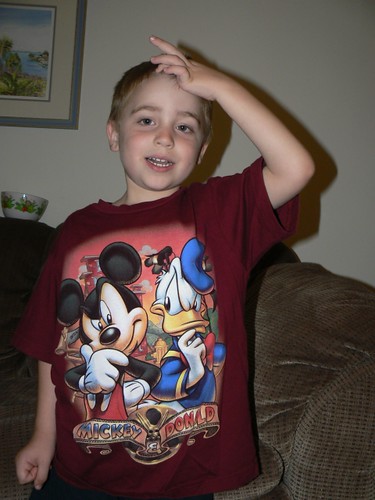 Next up JSL firmly believes that he has a wonderful new hat. Please look closely and see what he is chanting "hat" to in the photo. If you look closely you can also see his new molar that FINALLY is out. Now two other molar points on the top at working their way through his poor gums. 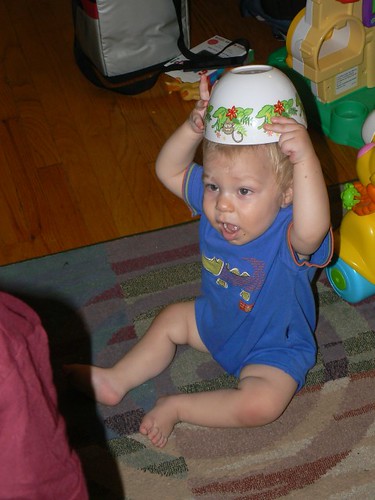 Finally NHL wanted to put on two pairs of his glasses. He thought it was hilarious and called himself "Four Eyes" while asking for a photo. 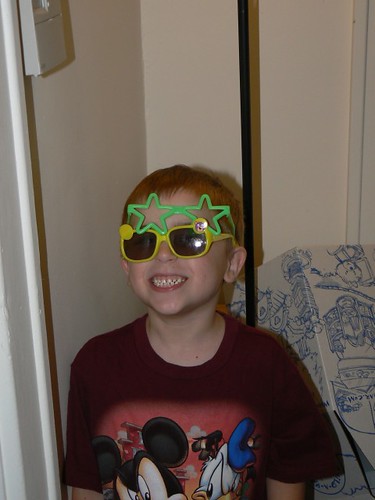 These are the moments that remind me why I love being home with my boys. I try to remember these rather than the ones of them screaming and trying to avoid the new afternoon rest time.