When the Harry Potter books first came onto the scene, I was in college (September 1997). By the time I had switched from a pharmacy major to education, they were a hit in the United States. I started reading the books around the time that I met TechyDad. When I used to go and visit him in Long Island, they would allow me to have an office with internet and desk to use. Since it was the summer, and I had no “school work”, I caught up on children’s literature. 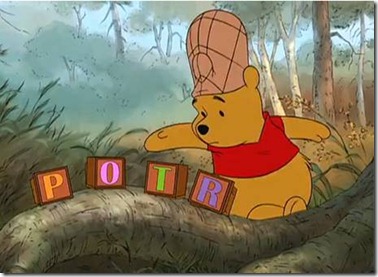 Harry Potter books were on the menu and I managed to read several of them that summer and caught up to where J.K. Rowling was writing. When I started to teach, I was able to keep up with my middle school student that were into the Harry Potter craze. I still remember the day one of my homeroom kids came in and told me the amazing news. They had just announced a park in Orlando, FL was going to house a land with rides, shops, and more to visit. She had her trip planned and I secretly wished I could go. Hopefully, one day, I will.

Eventually, I’ll read the books with the boys. NHL has even expressed interest in them since the books, ads, and movies are all over the place now. Good thing I won the complete set not too long ago. 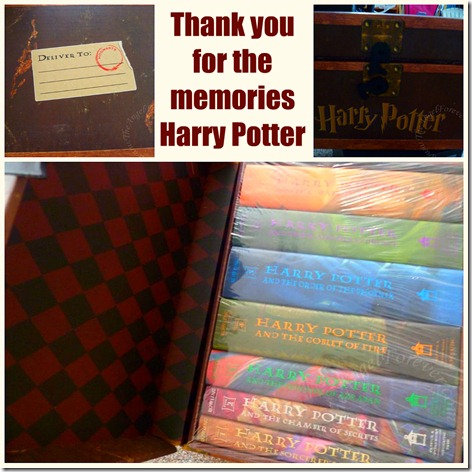 For now, I have amazing memories of reading/watching Harry, Ron, Hermione, and the rest of the group grow up and fight HE WHO MUST NOT BE NAMED. Of course, I have never seen any of the Harry Potter movies in the theater yet. Something always comes up. This past Friday, TechyDad and I finally caught up with the first part of Deathly Hallows. Since that day, I have been having odd dreams that include Voldemort in a different form.

Are you a fan of the Harry Potter books and movies? Which in the series is your favorite and why?

This weekend, I may head out to see the final Harry Potter movie, but there is a small issue. We promised our boys that we would also take them to see another famous character in a movie being released. Here are two fun teasers about that that you have to check out and will make you smile.

And the other short one is here:

« Summer Reading Disney Style – Catch Me There
Busted During Time Out »