Saturday morning, I went out to get some errands done while the boys stayed home. First, I went to the craft store to get some yarn. After that, I wound up at another location to check out some Chanukah present ideas. While passing by the pharmacy area, something caught my eye. There were Angry Bird band-aids sitting on the shelf. I had never seen them before and thought the boys would adore them.

I have to admit, I have never played Angry Birds. Part of the reason is probably because the boys are so into it and I am not given any time. So, although I am quite familiar with this photo, I do not GET the game. 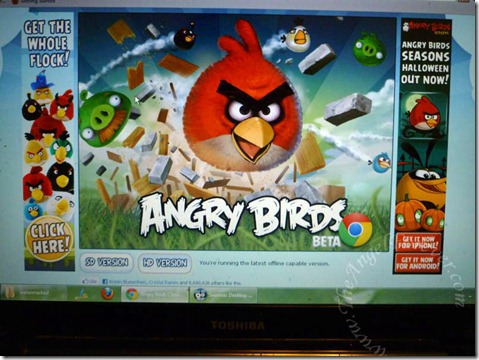 What I do get is that my boys, all three of them including TechyDad, love the game. They bond over it and have even gotten Papa into the act with his iPad. 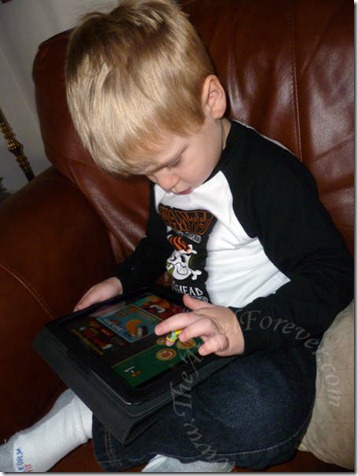 Back to Saturday. When I got home, I told TechyDad that I bought something special for the boys. He saw the band-aids and took them out to show the boys. The boys were so excited and could not stop thanking me for buying them. Then, it got quiet as I put groceries away.

A few minutes later, a scream happened from the other room. It was one of the boys. Can you see where this is going? Yes, the boys were claiming left and right that they had injuries and boo-boos because they NEEDED an Angry Bird band-aid. 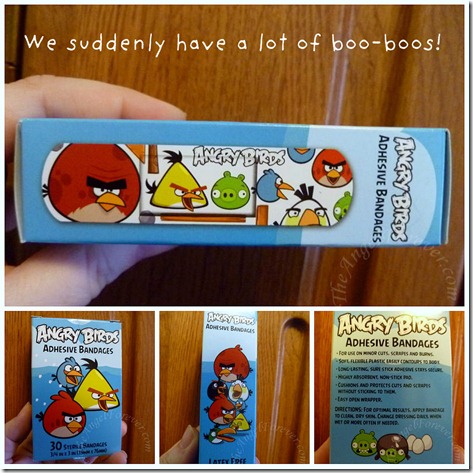 The boys eventually stopped “hurting” themselves to get one of the new prized items when we went out on some missions to explore a few new to us locations. Of course, it did not end there. Sunday morning, JSL screamed that he needed a band-aid because he had a boo-boo on his finger. We looked. Nothing there. A few moments later, he came back and declared it was killing him and he needed a band-aid now. The funny thing was that the finger location had changed. My theory is that he had a Mel Brooks inspired mole moment. If you watch his movies you will know what I am talking about.

So fess up, are you a fan of Angry Birds? Would love to know how these little critters have changed your lives since they became so popular.