Father’s Day is this weekend and so many of my memories of Walt Disney World include the fathers in my life. Magical moments going on Space Mountain with my father and seeing him experiencing the wonder with my boys for two trips. In addition to this, I have watched TechyDad bond with the boys in Orlando. Here are few of my favorite memories from my last trip with Nana, Papa, TechyDad, and the kids. 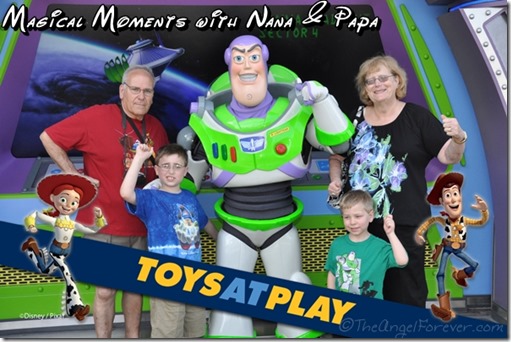 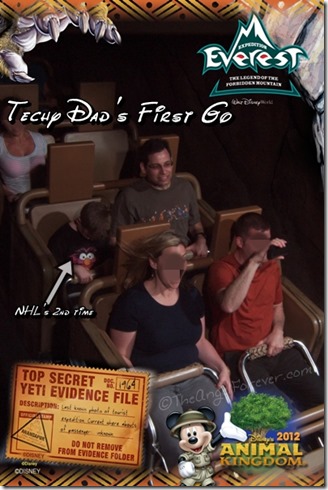 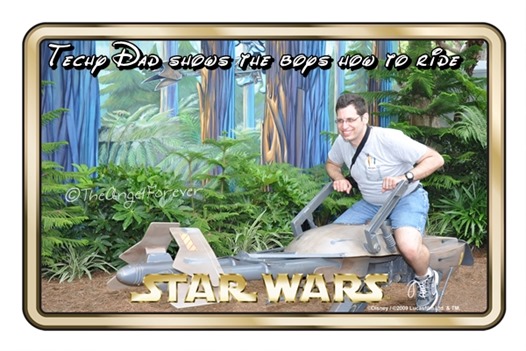 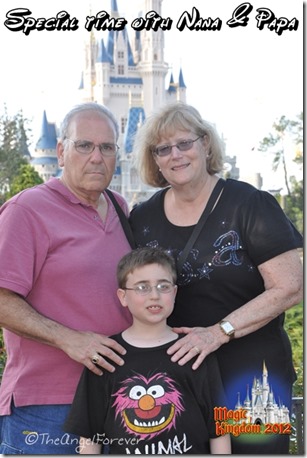 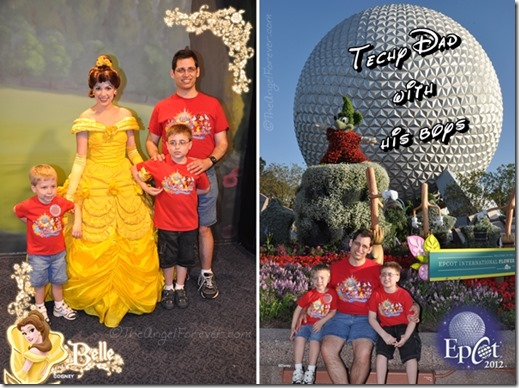 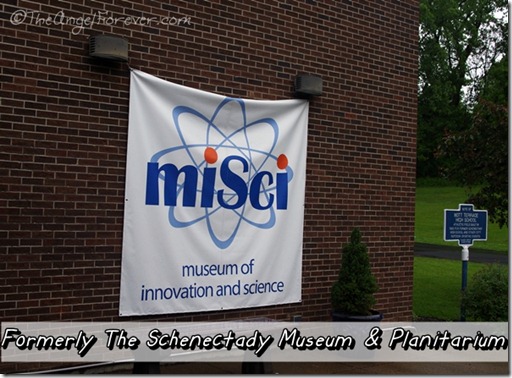 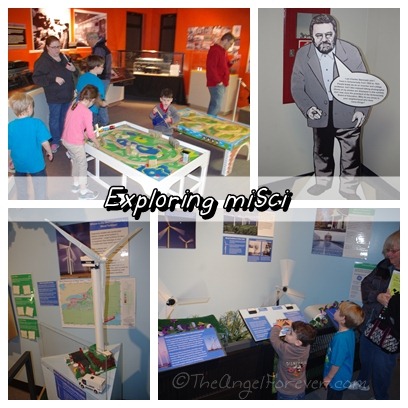 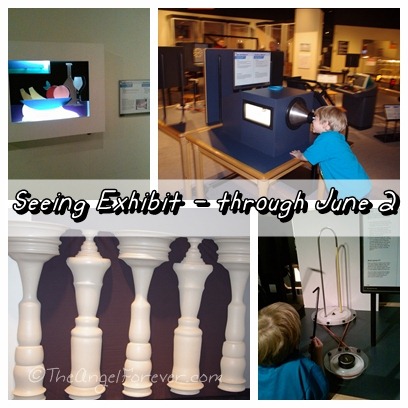 Looking Back at Mother’s Day

Ten years ago in May, I was  expecting my first son and looking forward to being a new mother. I had no idea how my life was about to change and the love that I would immediately feel for this new little life. 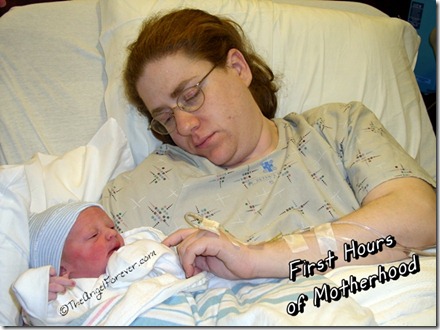 NHL changed the way that I forever see the world. This is nothing negative, but he has given me the inner “Mama Bear” moments where I will fight and advocate until I am blue in the face.

Six years ago, I spent mothers day, extremely pregnant with my second son. I was days from my due date and feeling so tired because I was also battling an infection during the last month or so. Little did I know that the very next morning, I would see my second little boy and fall head over heals in love with another child. At the time, I worried that I would not have enough love for both of my children. Of course, I quickly learned that it would simply expand to fit the needs of our growing family. 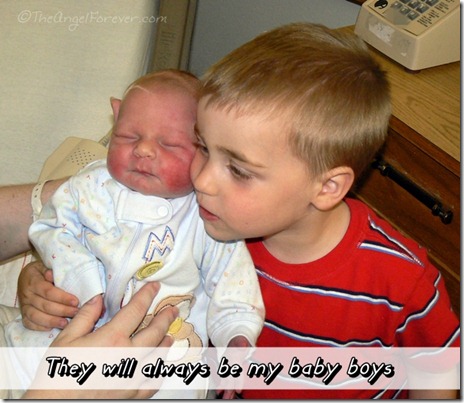 Watching the boys on the day that we took JSL home was amazing. The boys have grown so much over the last six years and are now such good friends. They have their moments as all siblings do, but the two will protect each other like nobody else can.

I rarely take photos with the boys because I am usually the one with the camera in my hands, but this mother’s day I asked TechyDad to get one of the three of us. 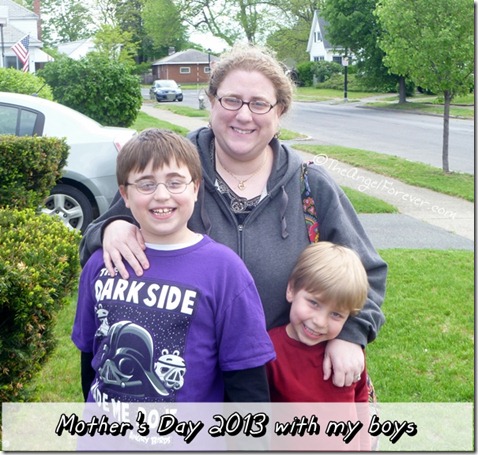 I always want to remember these moments because my babies are growing up before my eyes and each time I blink more and more milestones are gone forever.

It is that time of year again. Time to introduce yourself, hop around to new blogs, and make some great new friends. Yes, it is…

The Ultimate Blog Party is so much fun each year. It allows those that are part of the blogging community to get to know more people. So pull up a chair, have some of this cake, and let me share a little bit about myself. 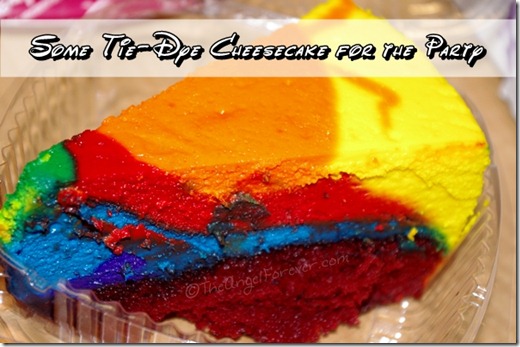 My name is Beth and I am TechyDad’s wife, mother of two boys, educator, Disney enthusiast, long time knitter, new crocheter, tech geek, and freelance writer/blogger. I started blogging in 2007 when I was expecting my youngest son, who will turn 6 in just over a month (*GULP*). The Angel Forever is a combination of items in my life. I feature books on Tuesday Tales each week, share my Disney love every Wednesday (and sometimes more), write about out travels, and toss in items about life in general. Recently, I also started to share our journey into the world of autism advocacy. Yes, my son is an Aspie and I poured my heart out into a post about my wishes as a mother. 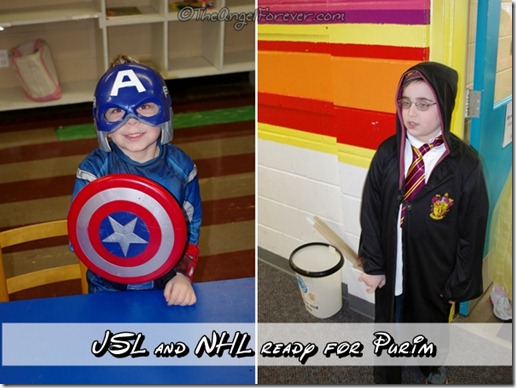 Life is never dull over here in The Angel Forever and I would not change a thing most days (being honest). Thanks to blogging, I have come out of my shell, learned a lot, and figured out more about the person I am and want to be. 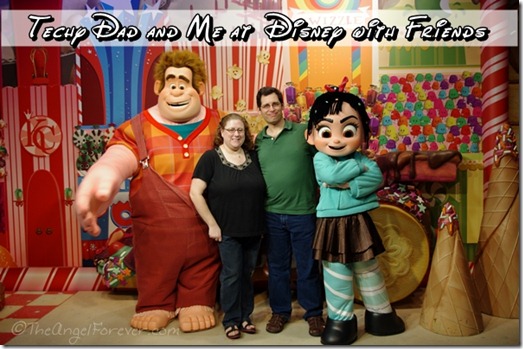 Are you participating in the Ultimate Blog Party? If you are, please let me know your post link and I will be sure to stop by. If not, why not join the fun? Take some time to look around and enjoy. I look forward to the fun over the next week and beyond!

April showers seemed to come to mind for me when I was thinking about my April Disney calendar photos. We have been lucky and, during our April trip to Disney, did not encounter any rain. Of course, this was not true during other visits. So, in the spirit of the rainy days ahead, I am sharing some rain filled memories of visits to Walt Disney World. Some were from JSL’s 2nd birthday during our stay in May 2009 and the other February 2010 when the boys were stuck in a major downpour while I was at a conference. As you will see, they met a lot of interesting characters trying to stay dry. 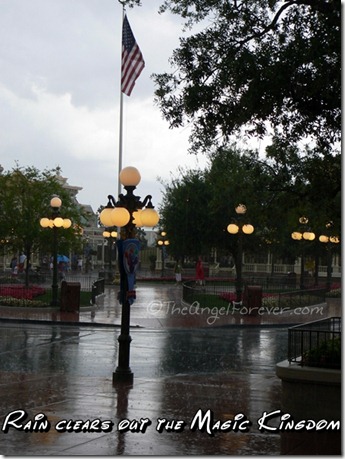 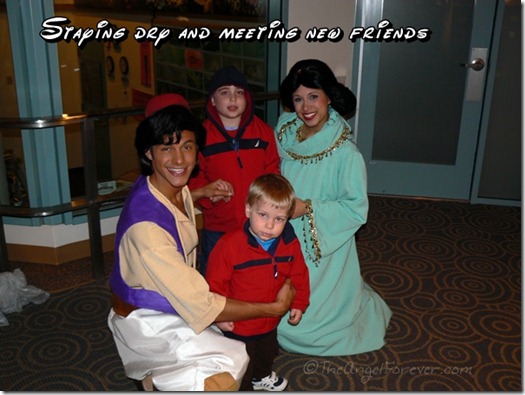 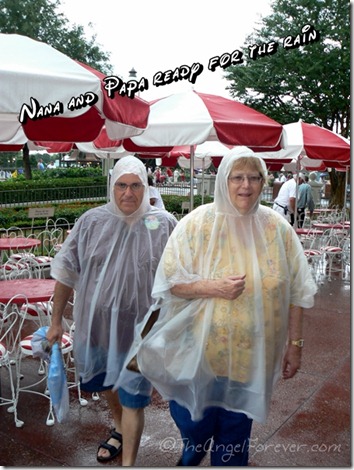 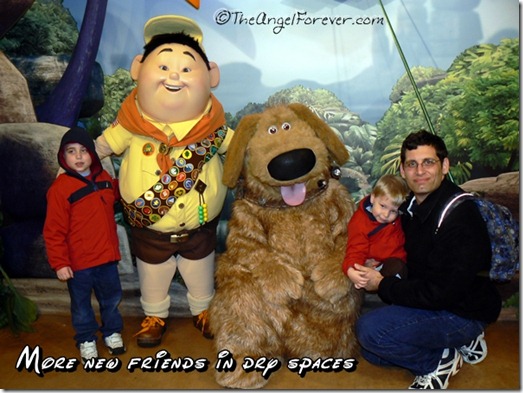 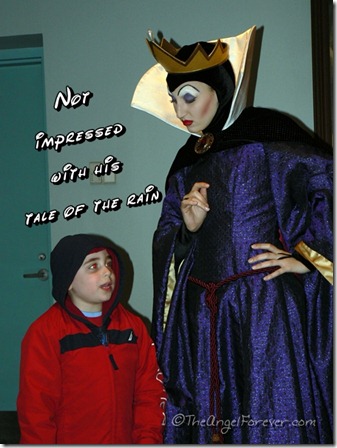