I sit here in disbelief. Ten years ago right now, I thought I had another two weeks before you would arrive and was trying to finish the latest Harry Potter book that had come out. I knew that once you were here, I would have little time to read. Of course, you decided to surprise me on the evening of August 16, 2003. When I stood up, heard a pop, and ran because I knew it was going to be time. The next twenty-four hours were a blur. I only remember seeing your sweet little face and falling so much in love. 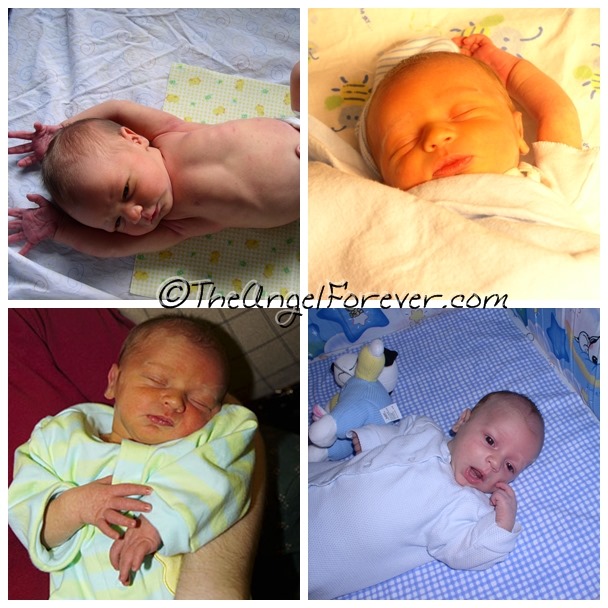 How can you be turning ten already? I find it too hard to understand the concept of you being in the double digit numbers already. Even harder for me is to realize how much you have grown up this past year. Of course, a lot of that was not by choice. Circumstances happened and you had to learn to be an advocate for yourself. Though I wish some of the items never occurred, I am so proud of you and how you handled yourself. Though your new independence and tween attitude is hard to get used to, I will always love you no matter what.

Now let’s take a look back at the last year that has become a tradition of sorts.

Your ninth birthday was filled with all things related to Harry Potter. You loved all of the special LEGO books, the Hagrid’s Hut set, and the Hogwarts set that people gave you. You spent a lot of time building and rebuilding all of them while having nightly read aloud of the books with Daddy. 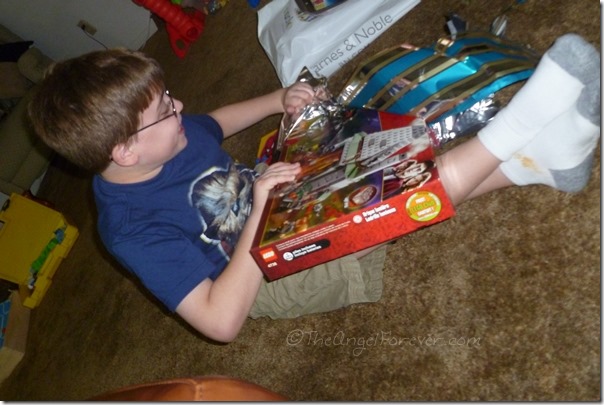 Fourth grade started and you were an amazing big brother. I think you may have been more excited about JSL being in the same building than anyone. You showed him our first day of school traditions and helped us to get him ready for the day. Meanwhile you could not wait to meet your substitute teacher who would be starting the year in your classroom. Little did we know that she would be an angel to our entire family to get you off to a fantastic start. (September 2012) 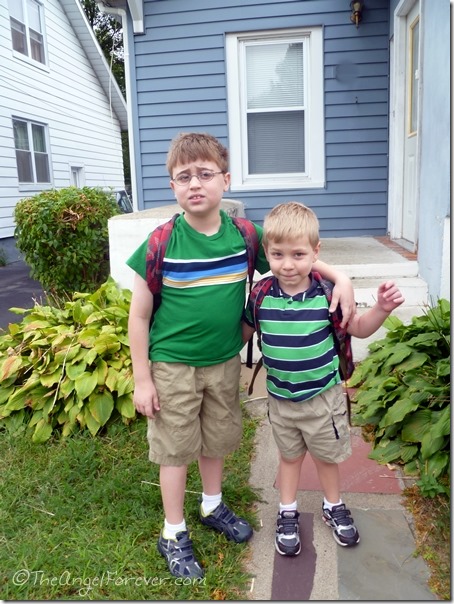 Much of the month of October was spent getting your Halloween costume ready. For the first time in many years, you knew exactly what you wanted even before we went to the store. It was no shock to us that you wanted to channel your inner Harry Potter. I have to admit, your glasses really made the entire thing work beautifully. (October 2012) 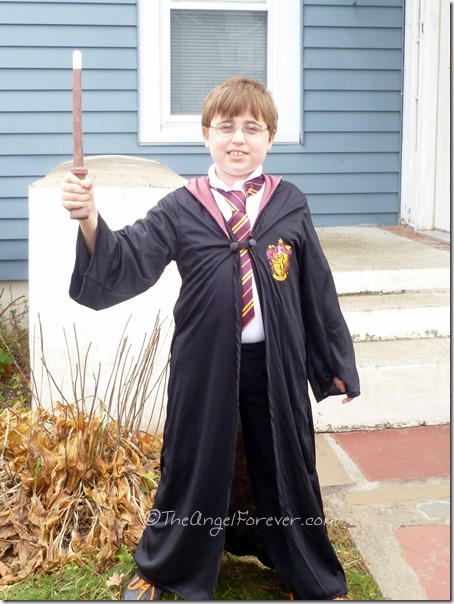 November started a stressful time with a lot of changes to your world. By the time Thanksgiving rolled around, we were all ready for some time away from school. The long weekend gave you time to play with your cousins, celebrate Chanukah a little early, and get some fun back into your life. (November 2012) 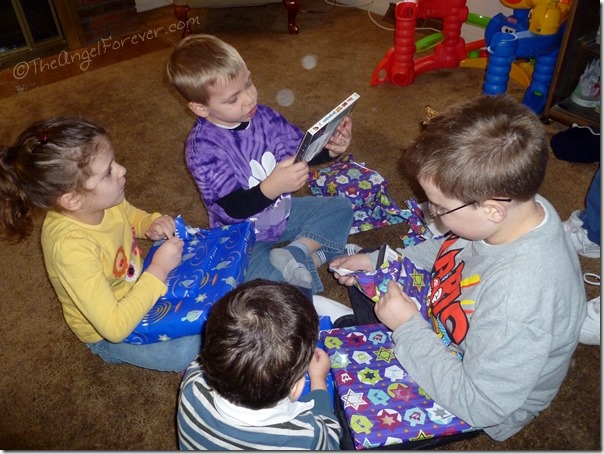 During part of November and December you were participating in Science Club once a week after school. You adored the experiments and items that you learned. I think it was thanks to this that I knew the camp we had to look into this summer. Along with celebrating Chanukah, you adored getting to go outside and actually play, build, and explore in the snow. (December 2012) 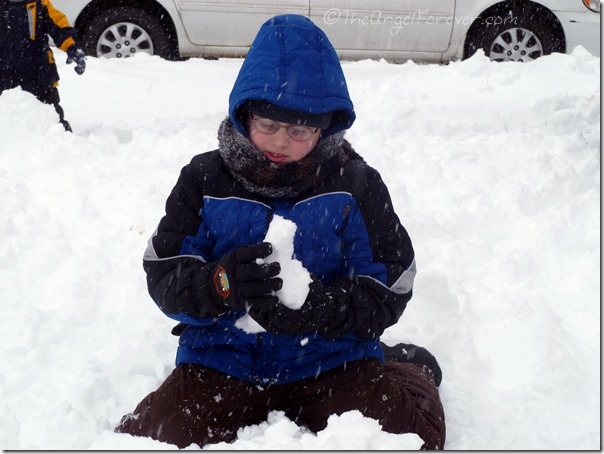 2013 began rather quietly. Behind the scenes I was working on items to help you at school. There were a lot of road blocks and I think you likely sensed my frustration. As you know, I did not give up and eventually we were successful in turning things around. I only wish I had raised my voice a little louder and not let some bullies stop me. As we go along this journey, you will see that I learn something new about parenting while we move forward. You and JSL also helped me to do some book reviews. Both of you loved when they involved using the iPad. (January 2013) 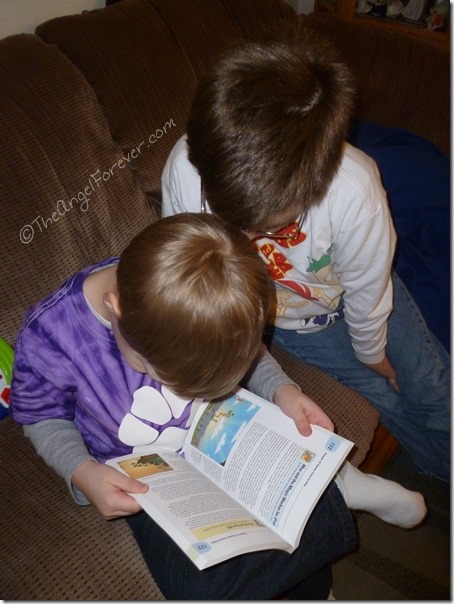 Snow, winter break, and power outages meant that we stayed inside a lot. We made forts and even tried something new that I found on Pinterest. You loved helping to create the slime and used it for hours over many days. Another favorite item was creating mazes with the bricks that you received for Chanukah from Aunt A and Uncle J. (February 2013) 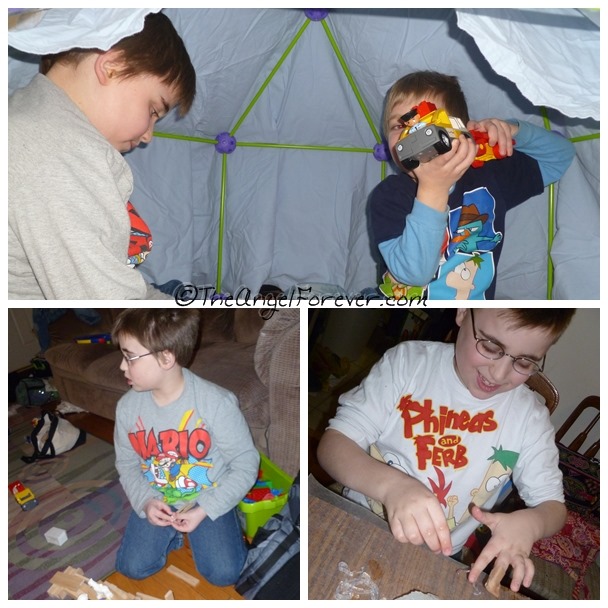 Spring time was a bit rocky from time to time. You were so very frustrated with some items happening outside of home and nobody else was listening to us. Then you did something that I was so very proud of, you learned to use your words and voice to be an advocate for yourself. You told people why you were scared of certain things and in doing this helped to teach others about autism. Of course, while all of this was happening we also prepared for Passover and you had fun being silly during our Seder. (March 2013) 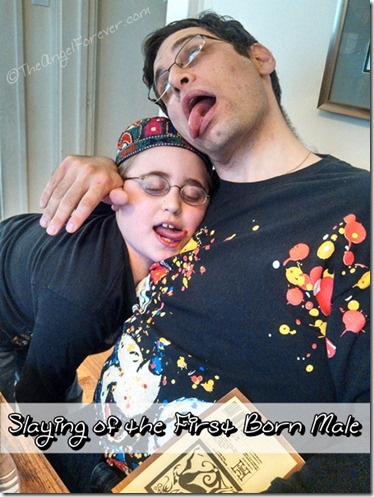 As the weather started to get warmer, things started to settle. It was so nice to see you happy and excited about things again. Seeing the smile on your face made me know that I was doing everything right as your advocate. One of the highlights for our family was going to the Albany Children’s Book Festival. You made getting author and illustrator autographs a sport. (April 2013)

As testing season at school began, we told you that we were not going to allow you to take them. This was hard for you to understand. In the end, you realized that it was not a punishment to you, rather we were looking out for you. One day you will understand more of why we were vocal about this topic. The rest of the time you were busy helping us to prepare for JSL’s birthday and making Mother’s Day special with my boys. (May 2013) 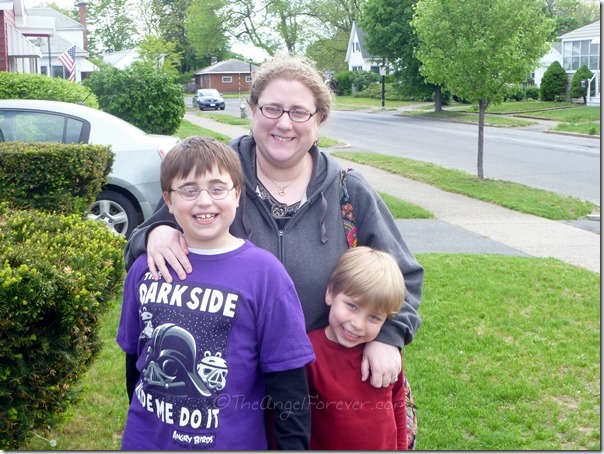 The end of the school year was filled with supporting teachers and educators. Dad and I made the decision to take you and JSL to the rally at the NYS Capitol. It was a powerful day seeing you there with your teachers. As we made our signs for the rally, we talked about the importance of learning and why your teachers need to have more freedoms to do what is needed in the classroom. In addition to this, we went on your field trip, got to pick strawberries, and went bowling a number of times. (June 2013) 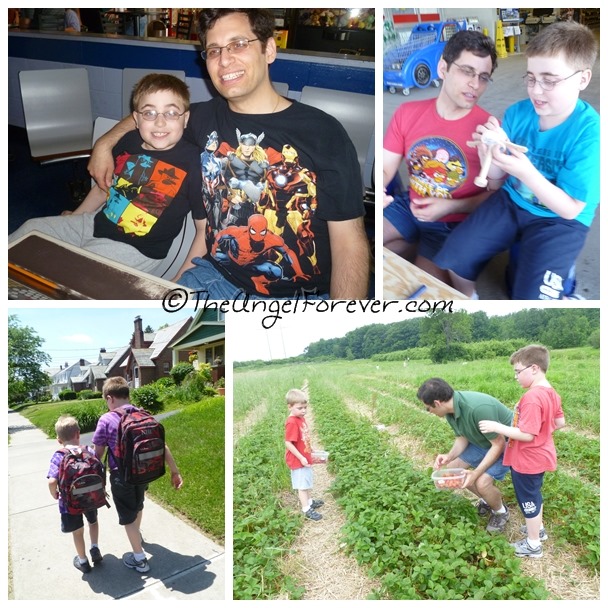 The summer has been a time to get to something rather big. Just before Independence Day, you had your braces put on. You were amazing when they went on and have done so well following the rules. You also went to Science Camp for a week and had a blast. I think you were sad when it ended. We have also gone to visit a lot of science museums thanks to our membership at miSci. (July 2013) 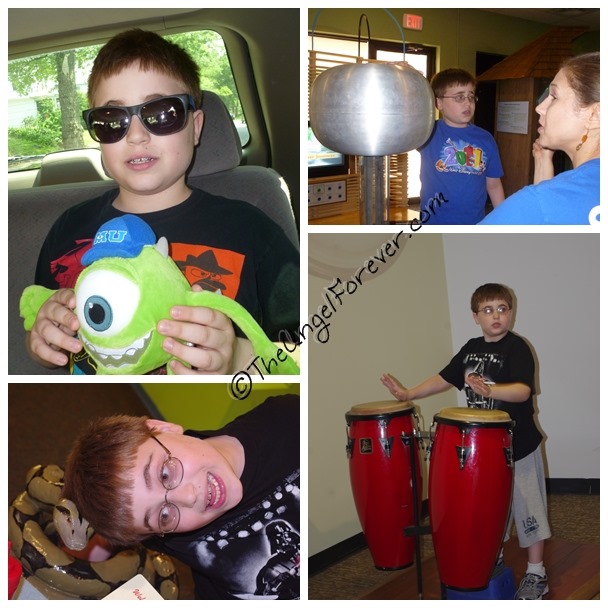 I hate to admit to you, but this birthday of yours is making me extra sappy. Turning ten just seems like such a milestone and is hard for me to really imagine. It seems like only yesterday that you were starting kindergarten and now here you are going to fifth grade and your last year of elementary school in a few weeks. 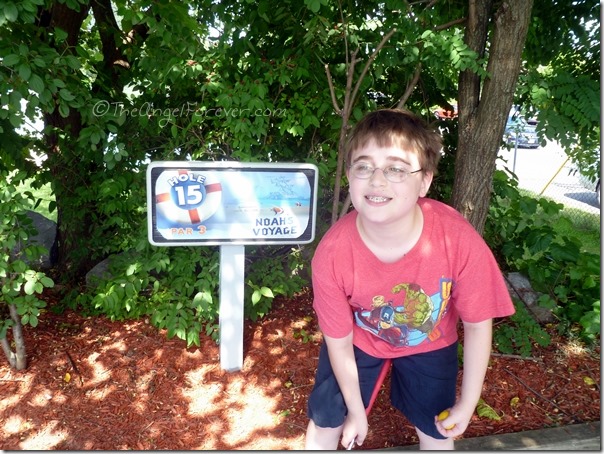 Always know that I am standing behind you and cheering loudly as you not only show me, but everyone else in the world who you are and why they need to get to know the real NHL. Never let anyone tell you that something is impossible, if you put your heart into it you can make any and every dream come true.

Past B-day posts to NHL: