What a difference a week makes. From temperatures in the 80’s where onesies are optimal, to weather barely making it to 60 for a high with sweaters and hats required. I missed feeling the change since I was cooped up in the house with NHL most of the week, but man did it hit hard when we went out this weekend.

Friday night NHL was going stir crazy from a week almost entirely in our house. We figured we would head out and about the next day. We tried to get both boys ready for bed early. Here is NHL trying to avoid PJ’s by playing with his little brother (all happy and warm in his froggy PJ’s). 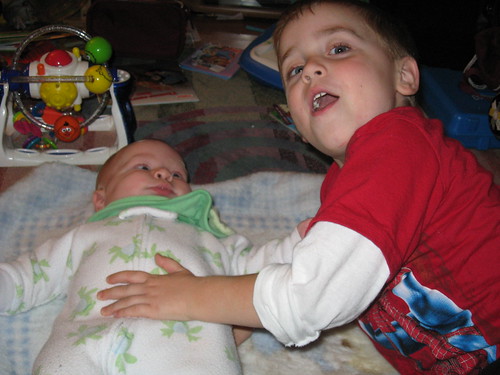 He even tried to avoid bed by trying to kiss JSL over and over: 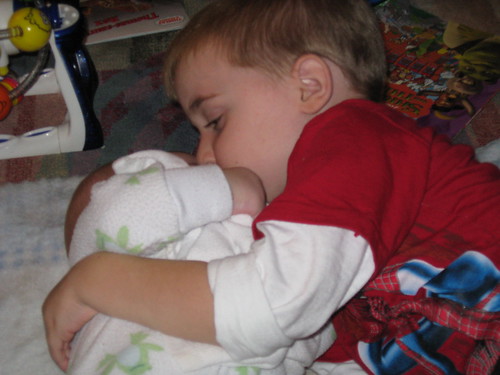 Of course JSL thought this was all hilarious: 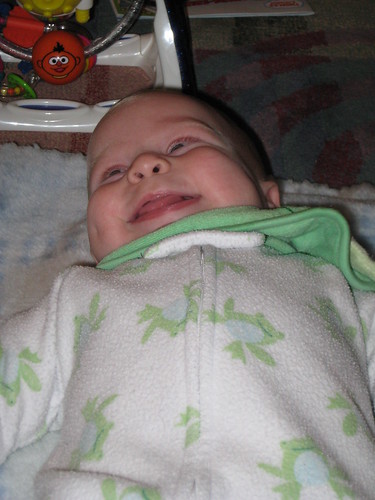 Finally given no choice in the matter he started to put on his PJ’s. 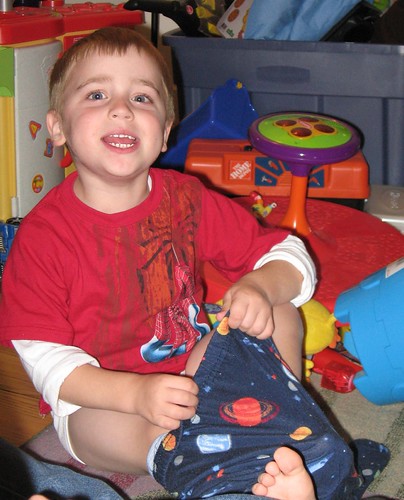 The next morning we actually had to turn the heat on since it was FREEZING in the house. After it was on and we had breakfast the three boys thought it would be fun to romp around. ‘Tis my pile o’boys! 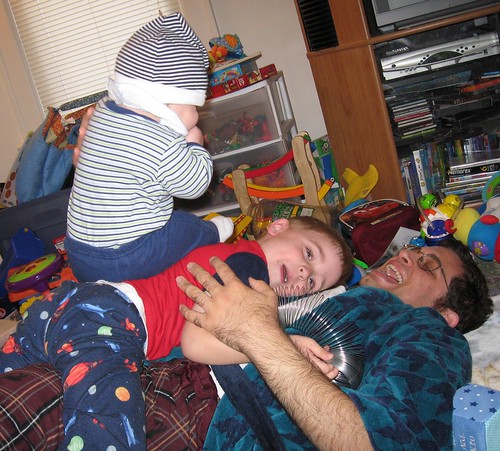 Soon after this it was time to get dressed. JL went to get dressed while I went to find something for NHL. Check out the twins! Seriously we had no clue what the other was selecting. 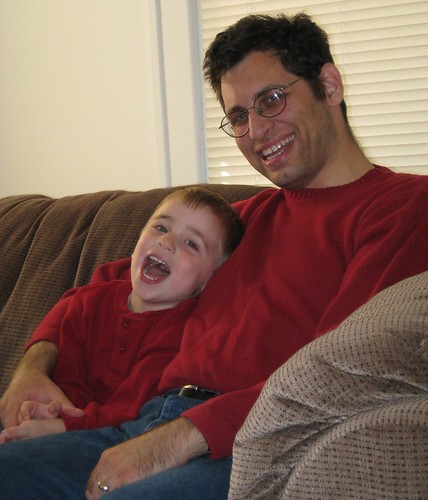 Some friends stopped by early afternoon to talk. Once we were done we got the boys bundled up and went to the park. JSL had his sweater on, a blanket, and hat . . . we did not think the car seat cover was needed at that point since the sun was out. Here are some photos from the park (not too many were taken of NHL since he was always on the move. 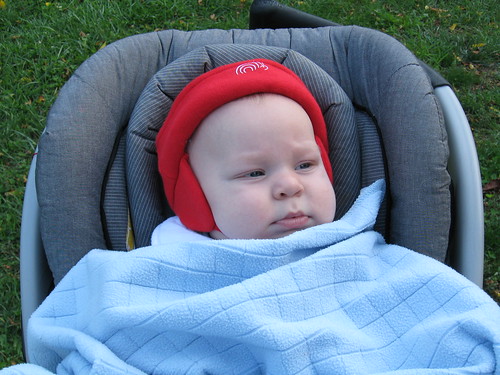 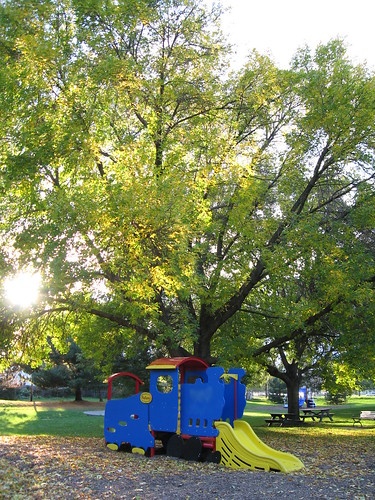 Saturday we went out to dinner and then both boys crashed on the way home. NHL got up for his antibiotic, but practically begged to go right back to sleep.

Sunday we went out to breakfast with my father. Then we went to Target for some things and for Dad to get photos printed. Next we went to BJ’s to look at the cell phones there (we’re due for new ones). Got diapers and other "fun" stuff and dropped dad off and went home. After lunch we went to get NHL’s 4 year portraits at JC Penney – they came out great!!! Since it was SO cold we put JSL’s car seat cover on. Check him out in the car along with NHL in his cow (also note his shades they will show up again soon). 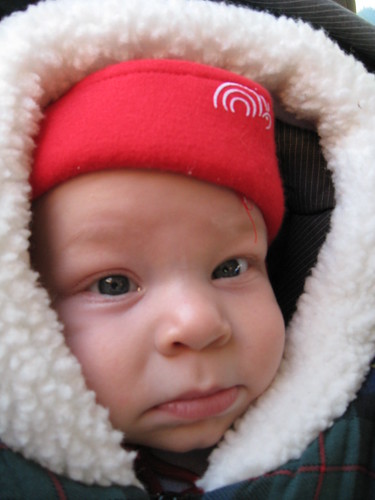 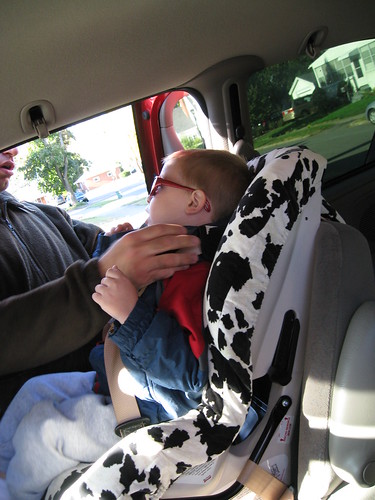 Before dinner was ready JSL was playing in his highchair. JL decided to put on NHL’s shades on him. This is the result: 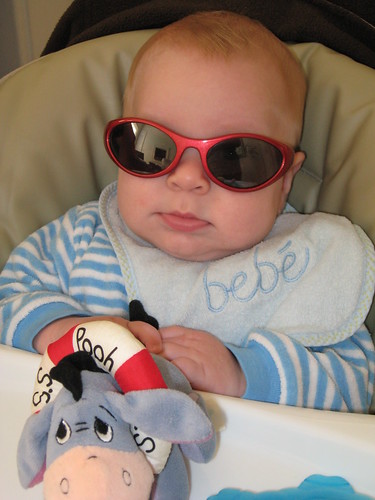 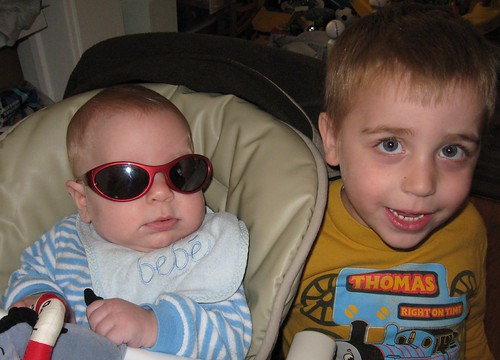 Later at night JL found a new program and made the following which is a nice way to end things. 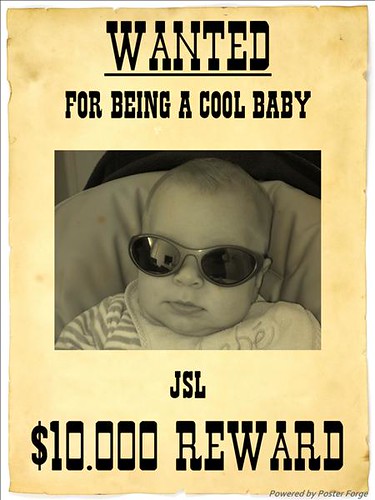