For some reason, I have never been to Walt Disney World in the fall. It is definitely on my Disney bucket list. I really want to see the parks decorated for Halloween. Since I do not have any October photos with characters, I decided to make some of my own. You may have met my ghoulish family before, but now check us out with our Disney friends. I do believe that these would make fun additions to an October calendar. 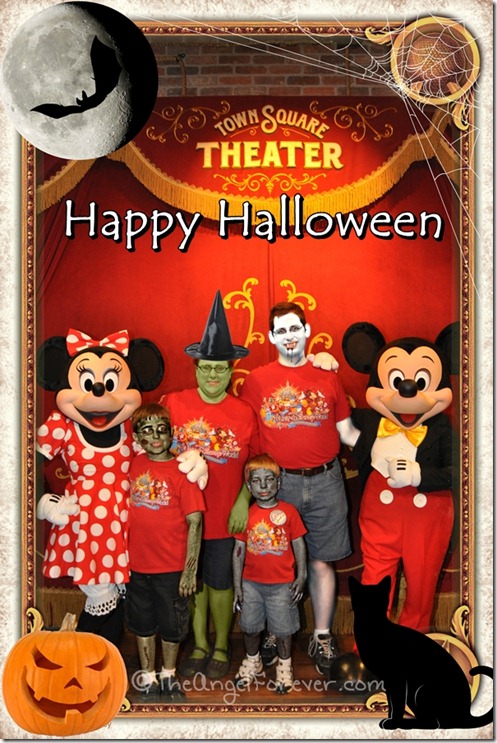 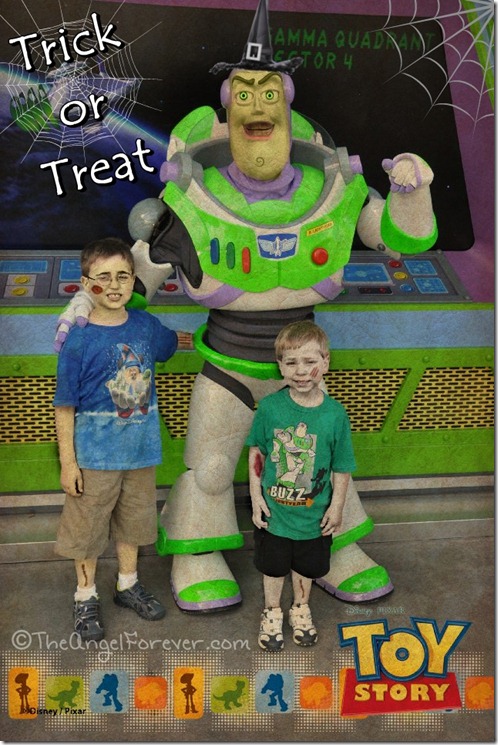 It really is hard to figure out how to share magical memories from a Walt Disney World vacation. Each one is special in it’s own way. I have memories of going as a child with my parents, on my honeymoon with TechyDad, and now with my boys. Still, one of the most amazing things to experience was our first ever family trip. This was even more special because Nana and Papa were along to see the wonder on the faces of the boys. This week, the Disney Wordless Wednesday theme is “Magical Moments” and I am sharing some from that first trip with the kids in May 2009. 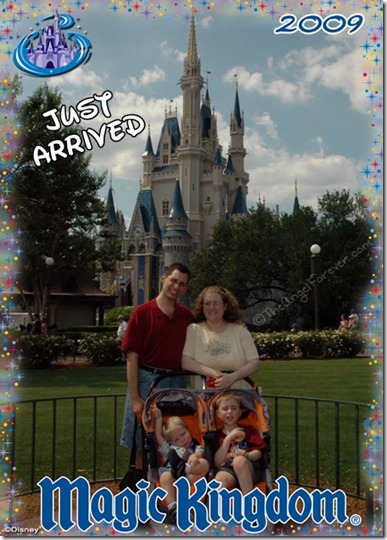 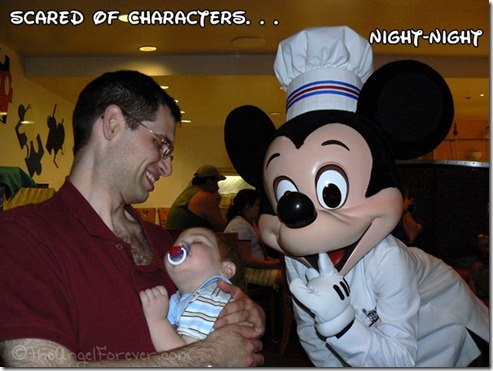 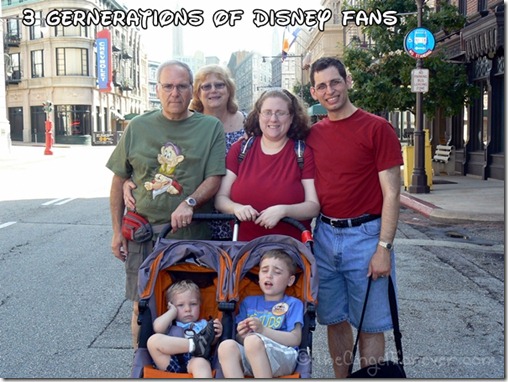 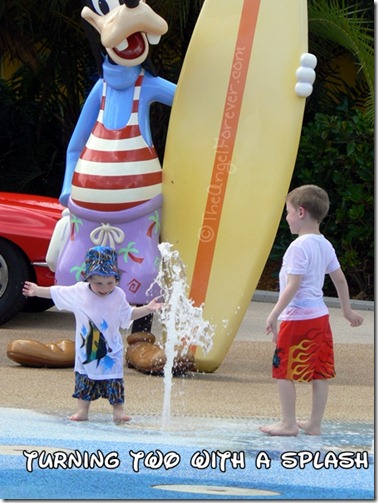 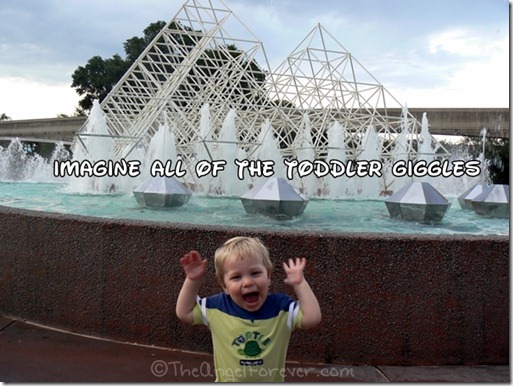 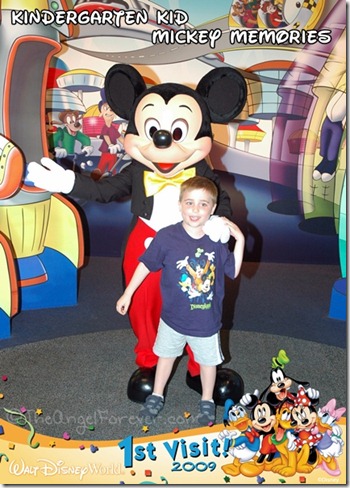 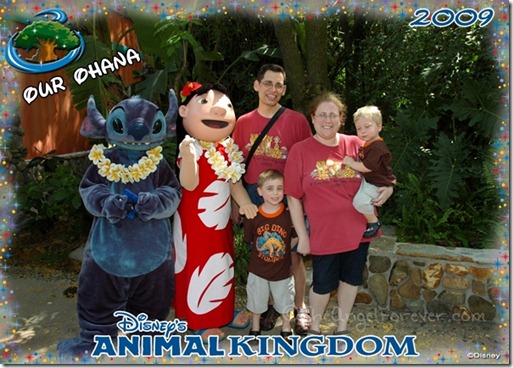 Dreams, we all have them. Sometimes, we may not even realize they exist until you have an opportunity in front of you. I seem to be living this. First, it was walking in Norway at Epcot with this amazing man: 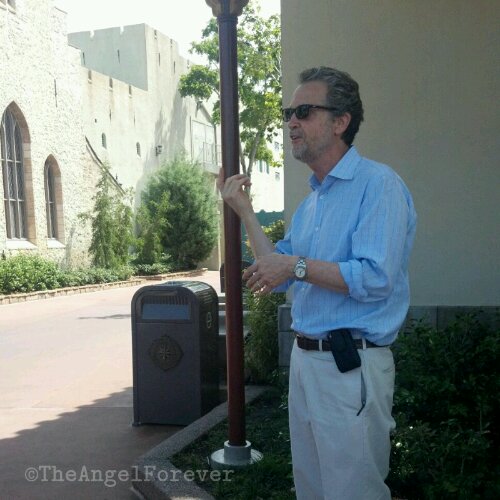 That is the head Kingdom Keeper – Ridley Pearson showing some of us places that inspired parts of his book series that I have written about before.

Then, when walking back to Yacht Club alone, this view made me know that I was on my way home. 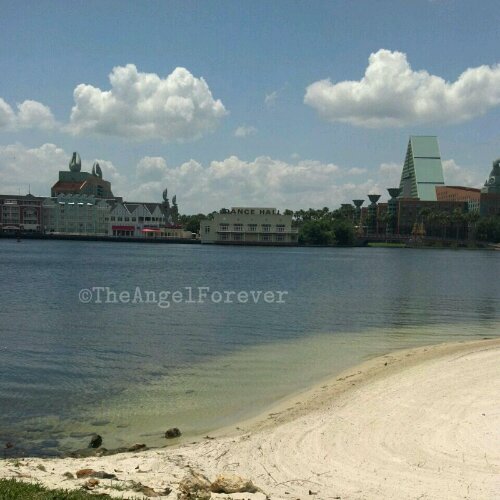 Yes, I feel so comfortable at Walt Disney World that it is my home when I am lucky enough to be there. I can visualize the memories that we will have with our family for a lifetime and I know they will be magical.

We will forever remember these times that we enjoyed together.

It is hard to believe that 2012 is here. Once again, the year went by with a lot of fun, photos, and memories. Here are just some of the highlights from the year that was 2011. 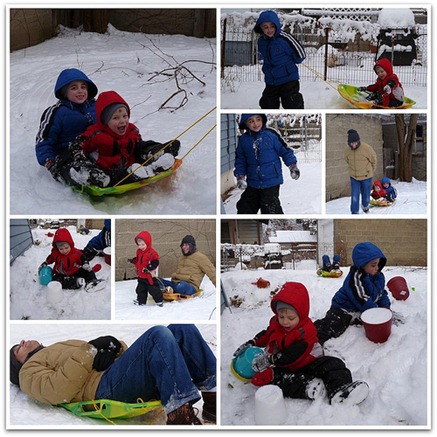 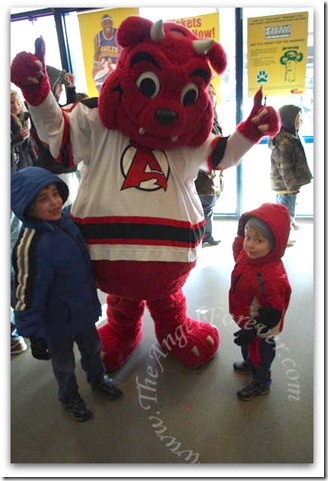 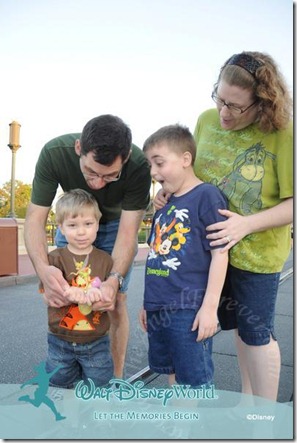 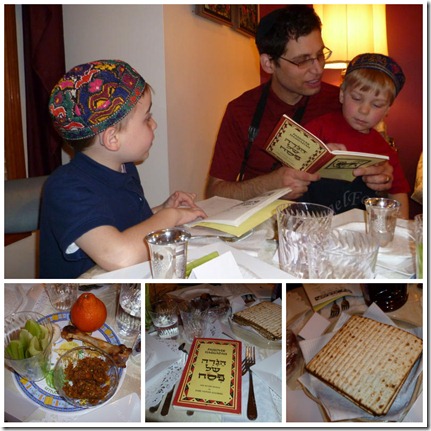 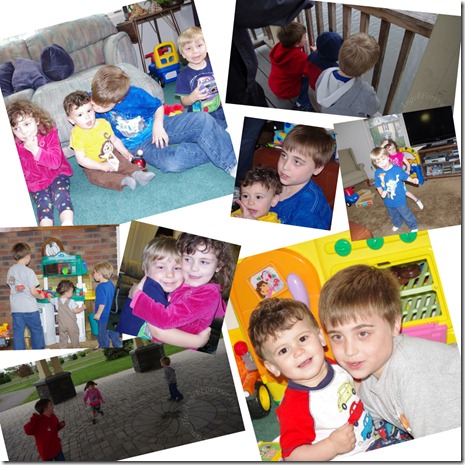 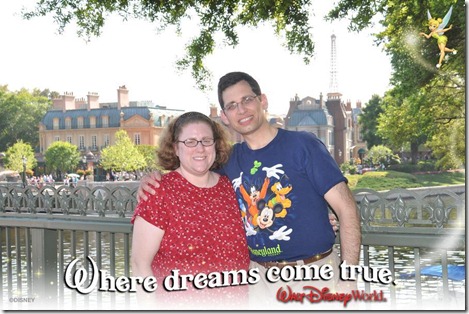 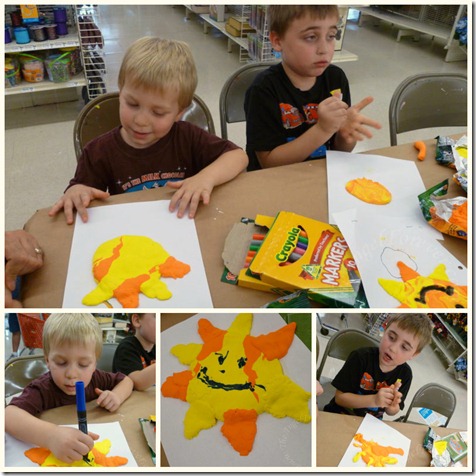 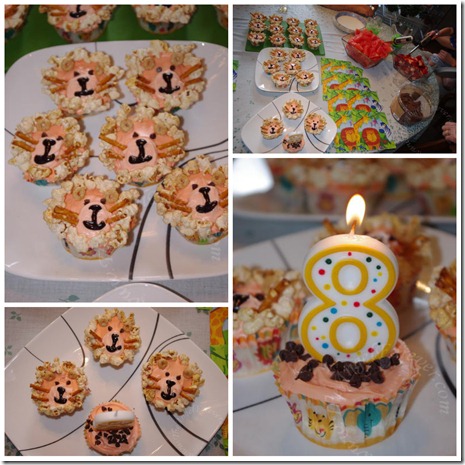 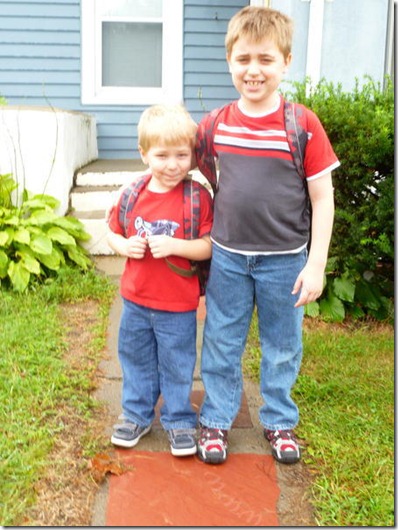 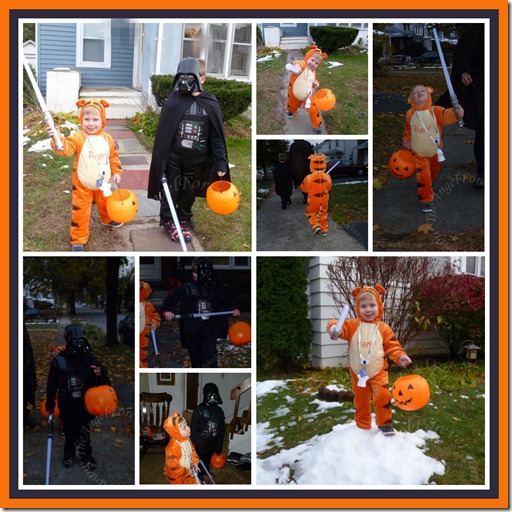 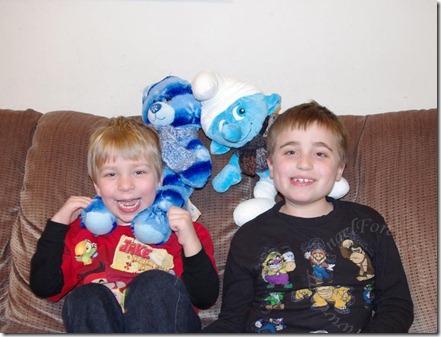 There were so many other things that made 2011 special and amazing. Thank goodness that is what archives are for. We can look back, laugh, cry, remember, and reflect.

What are some of your favorite part of the year that was 2011?

It has been almost two months since we had to cancel out 10th Anniversary trip to Walt Disney World. TechyDad and I had planned a five night stay in Orlando without the kids. When we finally decided to splurge and go to a location for our ten year anniversary, Disney just seemed natural to us. A magical honeymoon and subsequent trips back with the kids made it a quick and easy choice. We were going to bring the kids to stay with Bubbe and Grandpa while we went to Disney alone. Then, as I wrote after the case Mother Nature had other plans.

Looking back at the trip that never was makes me sad. I see people Tweet and talk about restaurants that we had advanced dining reservations for. What was harder at the time, I saw pictures from people at the parks Labor Day weekend and the Magic Kingdom was decked out in fall decorations. Each time I saw a picture, a piece of my heart crumbled more and more. Of course, as time moved past the trip, I was ok. I knew that we made the right choice. We were responsible adults. Then, as school started, there was no time to dwell on what could and should have been. I was focused on getting the boys back into the swing of things. We had to adjust to nursery school five days a week and life in third grade.

Now, it is almost November and my heart is heavy again. I long for a time to get away with TechyDad. 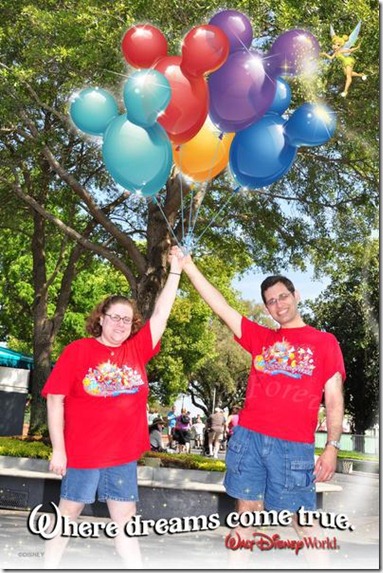 We are trying to see if we can figure out a time that will work for us to get away. It will probably have to wait until the kids are done with school because their crazy schedules really do complicate things. Nothing is really set in stone yet, but I think about it often. I wonder when we may finally get a chance if we will be able to get reservation to California Grill in time for the fireworks. Will we be lucky enough to snag a time to eat at other places that were on our agenda? I suppose only time will tell. Until then, I know that we were safe during the storm, and that we will one day have a magical adventure to our favorite destination again.

P.S. I am not the only one that wrote about our trip that never was. TechyDad also did a Travelogue of the Trip That Irene Canceled – Part 1 and Part 2.